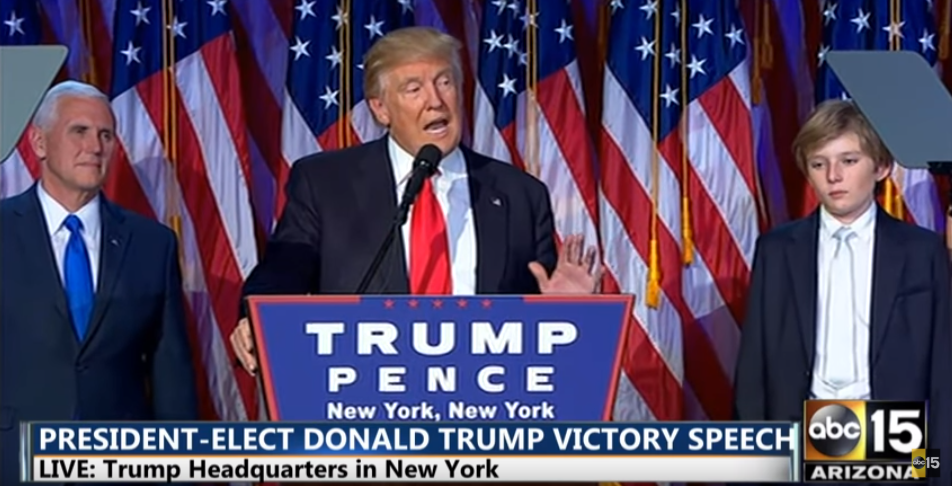 Tuesday’s New York Times featured a column from Michelle Goldberg, perhaps the paper’s most frenzied anti-Trump and Republican hater: “Republicans’ Big Lie About Russia.” The text box: “Collusion wasn’t a hoax and Trump wasn’t exonerated.” The alienation got deeper, with Goldberg dismissing the way the country has elected president’s as rendering some elections undemocratic.

Goldberg has revealed all too much of her pathetic anti-Trump obsession, confessing in April to leering over a mediocre YouTube clip showing the fake arrests of members of the Trump family, and this mortifying admission from September: “[Pollster Stanley Greenberg’s] confidence will not be enough to lessen the insomnia that has plagued me since the cursed night when Trump was elected.”

So committed is she to the idea of Trump’s illegitimacy, she even trashed the way the United States has elected presidents since it was founded, writing about the Electoral College as if it was just some random quirky “constitutional provision” that let Trump illicitly slip into the White House.

Notice the overwrought “big lie” terminology, which may be there to put you in mind of you know who.

There are two very big lies that Donald Trump and his sycophants have used, through aggressive, bombastic repetition, to shape the public debate about impeachment, and about Trump’s legitimacy more broadly.

The first big lie is that “the people” elected Trump, and that the constitutional provision of impeachment would invalidate their choice. In fact, Trump is president only because a constitutional provision invalidated the choice of the American people. Trump lost the popular vote and might have lost the Electoral College without Russian interference, and yet many Democrats and pundits have been bullied into accepting the fiction that he has democratic, and not just constitutional, legitimacy.

So Trump doesn’t have constitutional legitimacy because he won an election the same way every other president has done so: By winning more votes in the Electoral College.

The second big lie is that Russia didn’t help elect Trump, and that the president has been absolved of collusion. It’s true that the report by Robert Mueller, the former special counsel, did not find enough evidence to prove a criminal conspiracy between Trump’s campaign and Russian state actors. But the Mueller report found abundant evidence that the campaign sought Russian help, benefited from that help and obstructed the F.B.I. investigation into Russian actions. His investigation resulted in felony convictions for Trump’s former campaign chairman, deputy campaign chairman, personal lawyer, first national security adviser, and longtime political adviser, among others.

Had public life in America not been completely deformed by blizzards of official lies, right-wing propaganda and the immovable wall of Republican bad faith, the Mueller report would have ended Trump’s minoritarian presidency. Instead, something utterly perverse happened. Democrats, deflated by the Mueller report’s anticlimactic rollout, decided to move on rather than keep the focus on Trump’s world-historic treachery….

Rather, it’s Republicans, with their heroic capacity for shamelessness, who want to talk about Russia. They’ve set out to investigate the investigators, trying to make efforts to uncover the truth about Trump’s Russia connections, rather than the connections themselves, into a scandal. And now they’re trying to expand their big lie about Russia to cover Ukraine as well….

Because Republicans have been so successful in shrouding the origins of the Russia investigation in a miasma of misinformation, I hope some talented filmmaker makes a movie out of the new book by Glenn Simpson and Peter Fritsch, “Crime in Progress: Inside the Steele Dossier and the Fusion GPS Investigation of Donald Trump.”….

“Crime in Progress” is the best procedural yet written about the discovery of Trump’s Russia ties. It demolishes a number of right-wing talking points, including the claim that the Steele dossier formed the basis of the F.B.I.’s counterintelligence inquiry into Trump….

Again, the Times protected the tattered reputation of the dossier by skipping how Fiona Hill demolished the credibility of the Russian anti-Trump “dossier” in testimony before Congress.