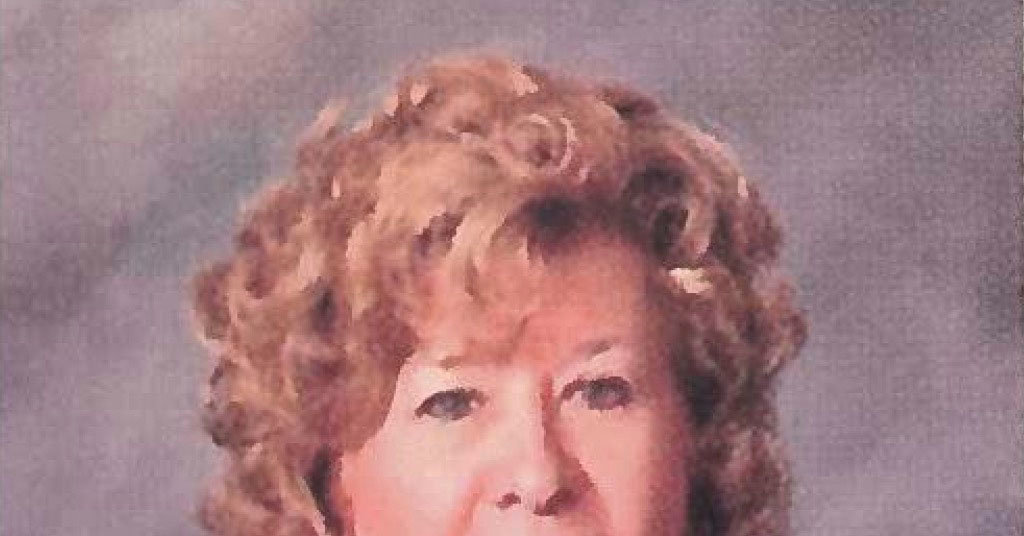 A high school English teacher in Texas who was fired after she sent tweets to President Trump asking him to rid her school of undocumented immigrants should be reinstated or be paid a year’s salary, a state agency ruled this week.

But the ruling is probably not the last turn in the story, as the Fort Worth Independent School District said that it believed her firing was appropriate and that it would appeal the state’s ruling.

“We stand by our decision because we firmly believe this is in the best interests of all students,” Kent P. Scribner, the superintendent of the school district, said in a statement this week.

The state found that the teacher, Georgia Clark, should be reinstated and get back pay and employment benefits, or instead of being allowed to return to her job, she could receive one year’s salary from the date she would have been reinstated, according to its ruling.

“The day the petitioner would have been reinstated is the day respondent tenders petitioner payment in full,” the commissioner of the Texas Education Agency, Mike Morath, wrote in the ruling.

Ms. Clark has not received a paycheck from the district since June, a district spokesman said.

The district said it would appeal; an appeal would be heard by the state agency that ruled in Ms. Clark’s favor, a district spokesman said.

Efforts to reach Ms. Clark, who has worked at the school district since 1998, were unsuccessful on Friday. Brandon Brim, her lawyer, did not immediately respond to requests for comment.

In an interview with the television station WFAA in September, Ms. Clark said she wanted her job back. Asked how she would address the local Hispanic community, Ms. Clark said, “If you need someone to help your child graduate, you’re looking at her right here.”

On May 17, in a series of tweets directed to President Trump’s Twitter account and addressed to “Mr. President,” Ms. Clark said that her school district was “loaded” with undocumented students from Mexico, that her high school had been “taken over by them” and that drug dealers had not been punished.

A student separately said that on that same day, Ms. Clark had made “ethnically demeaning” comments in class, according to a report from an independent examiner that heard Ms. Clark’s appeal and recommended that she be reinstated. She was accused of asking for a student’s “papers” to go to the restroom, among other statements.

On May 22, in more tweets directed to Mr. Trump, she wrote, “I really do need a contact here in Fort Worth who should be actively investigating and removing the illegals” from the public school system.

The city of Fort Worth has one of the nation’s highest Hispanic populations: Almost 35 percent of its residents identified as Hispanic or Latino in 2018.

Ms. Clark acknowledged posting the tweets but said she believed they were private messages to Mr. Trump, according to the hearing examiner’s report. Her Twitter account no longer exists.

The school board moved to fire Ms. Clark in June, saying the public outcry from parents, students and members of the local community over her conduct in class and on social media “caused substantial disruptions in operations at the campus.”

In firing Ms. Clark, the district cited the May 17 episode in class, the tweets and an episode during the 2013-14 school year, when some students accused Ms. Clark of referring to a group of Hispanic students as “Little Mexico” and a white student as “white bread.”

But the report from the independent examiner rejected the district’s rationale. It said students complaining of Ms. Clark’s conduct in class on May 17 — the accounts of which she disputed — were not credible or were motivated by a bias against her.

The report said that there was not enough evidence to substantiate the 2013-14 episode and that Ms. Clark’s tweets were “free speech.”

“Clark’s tweets are statements of a citizen on a matter of public concern protected by the United States Constitution and do not contravene or impair policies or proper performance of the district’s functions,” the report said.

The report said that annual appraisals showed that “she has been evaluated as an excellent teacher consistently throughout her employment” with the district.