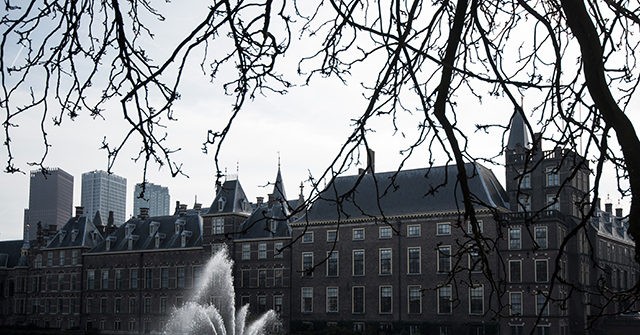 Three people were wounded in a stabbing on a shopping street in The Hague, Netherlands, according to Dutch police officials.

Local authorities and emergency services are on scene at Grote Marktstraat, the city’s main shopping street where people were out shopping for Black Friday deals, reports Sky News.

Officers said the suspect is between 45-50 years old and wearing a grey jogging suit.

Police spokesperson Marije Kuiper told the Associated Press that it is too early to tell if the stabbing was terror-related.

The incident occurred hours after a knifeman stabbed several people, killing two, in central London. Police shot the suspect dead and are investigating as a terror-related incident.

The White House expressed support for the United Kingdom following the attack.

“The United States strongly condemns all horrific acts of violence on innocent people, and we pledge our full support to our ally, the United Kingdom,” White House deputy press secretary Judd Deere said in a statement.