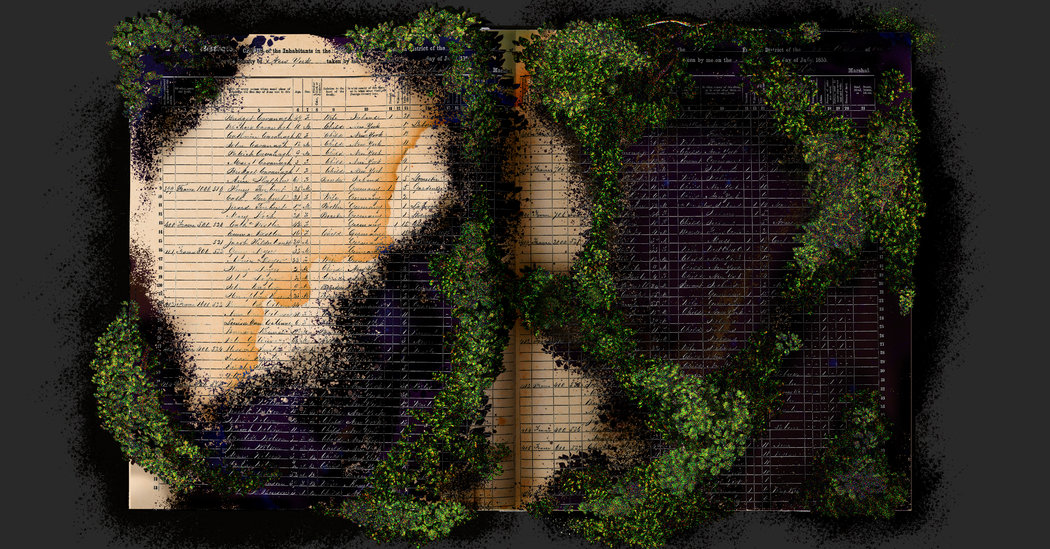 Classical Philosophy in the Park

The question of how Seneca Village got its name remains unresolved. Nevertheless, the argument that villagers derived it from the Native American tribe seems unlikely, given that Manhattan was not Seneca territory. Leslie M. Alexander offers a more provocative suggestion — that the name of the village might refer to the Roman statesman and philosopher Seneca, who advocated for government founded on respect for individual liberty. Black residents who studied classical philosophy at the African Free Schools, she argues, may have adopted the Seneca name to reflect their aspirations for the new community.

Most Seneca Villagers owned modest plots, but lived expansive lives compared with other African-American New Yorkers, who were typically confined to attics and basements along the squalid streets of Lower Manhattan’s Five Points district. The novelist Charles Dickens, who visited the area in the 1840s, wrote: “Poverty, wretchedness, and vice are rife enough where we go now. This is the place, these narrow ways, diverging to the right and left, and reeking everywhere with dirt and filth …. [A]ll that is loathsome, drooping and decayed is here.”

By the mid-1850s, the flourishing Seneca Village community had attracted three churches: A.M.E. Zion, African Union Methodist Church and an unusual racially integrated church called All Angels, where Irish parishioners who had moved into the area worshiped alongside African-Americans.

Leslie M. Alexander describes the interracial church as “a testament to a new social and political reality.” Black parishioners and white parishioners not only sat side by side in the pews but also were apparently buried together, reflecting the hope that people of different races could one day coexist in mutual respect. That vision was swept away with the settlement.

The destruction of Seneca Village foreshadowed the urban renewal craze of the 1960s, when the country embraced an explicit policy of labeling vibrant working-class areas “slums” to justify tearing them down. Historians who are trying to reconstruct the full story of New York City’s black utopia — and find descendants of the dispossessed — could yet tell us more about what the 19th-century city was really like.