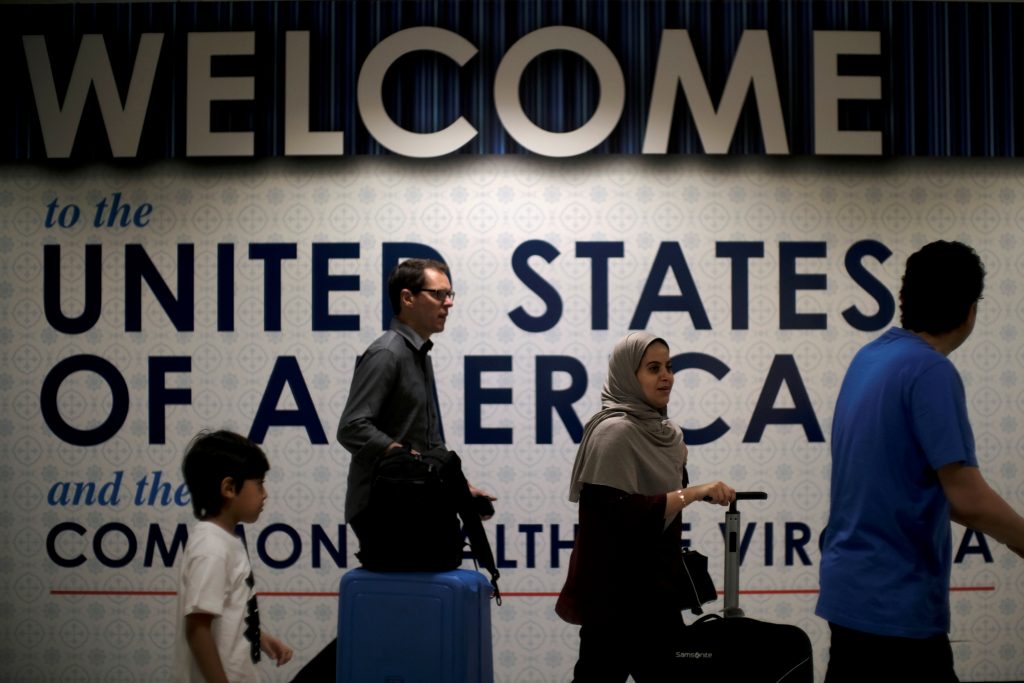 The president answered by saying, “At some point, I fight back, and it won’t be pretty.”

In turn, McCain said, “I have faced tougher adversaries.”

In Afghanistan, Taliban bombings and shootings left at least 74 people dead today. The worst was Paktika province in the east, where two car bombs killed dozens, including the provincial police chief, and wounded more than 100 others. Taliban militants also staged attacks in the south and west of the country.

In Syria, militia forces backed by the U.S. say they have retaken the Islamic State group’s de facto capital. The city of Raqqa had been under ISIS control since 2014. The battle to recapture it began in June. Today, Kurdish-led fighters celebrated as they moved into the city center. The U.S. military said 90 percent of Raqqa has been taken, with pockets of militants remaining.

There’s word that U.S. airstrikes in Yemen killed dozens of Islamic State fighters on Monday. The strikes were apparently carried out by drones. The Pentagon says the targets were training camps for recruits.

In Northern Iraq, Kurdish forces withdrew from more territory today, as Iraqi government troops advanced. It came on the heels of the Kurds’ vote for independence. Federal forces and allied militia had already forced the Kurds to leave the area in and around Kirkuk and its oil fields.

Iraq’s prime minister said that paves the way for talks.