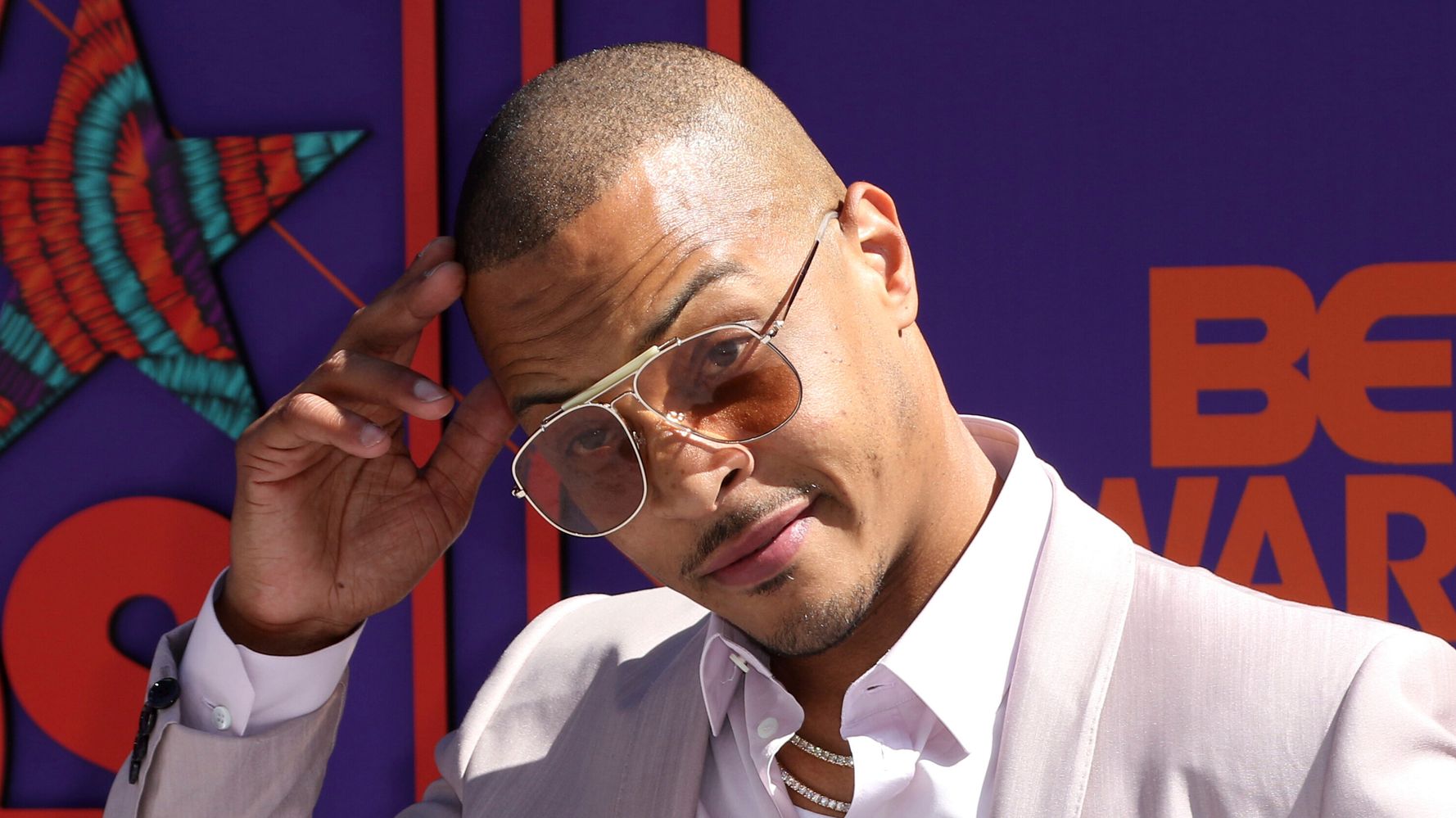 New York state lawmakers introduced legislation this week that would ban doctors from performing or supervising virginity examinations, or “purity exams,” after rapper T.I. boasted that he accompanies his daughter to a gynecologist each year to ensure she is still a virgin.

Doctors performing the exams typically check to see whether a female patient’s hymen is intact, even though medical professionals do not consider it a reliable indicator of past sexual activity. As a memo attached to the legislation notes, there is also no medical or scientific definition of virginity. Rather, virginity is a social and religious construct.

The New York Senate bill, S6879, is sponsored by state Sen. Roxanne Persaud and its New York Assembly counterpart is sponsored by state Assemblywoman Michaelle Solages and co-sponsored by Rick Gottfried, Andrew Hevesi and Walter T. Mosley. Their legislation would subject doctors to “penalties for professional misconduct” along with potential criminal sexual assault charges for performing or supervising the exams.

T.I. disclosed his daughter’s checkups on a podcast taping with hosts Nazanin Mandi and Nadia Moham during a discussion on talking to kids about sex.

“Not only have we had the [sex] conversation, we have yearly trips to the gynecologist to check her hymen,” T.I. said of his daughter Deyjah Harris, 18.

He explained: “This is what we do. Right after the birthday we celebrate. Usually like the day after the party, she’s enjoying her gifts. I put a sticky note on the door: ‘Gyno. Tomorrow. 9:30.’”

He went on to describe how his daughter’s doctor explained to him how the hymen can tear for a variety of reasons that do not include sexual intercourse, such as bike riding or other athletics, which is true. But T.I. pushed it aside, saying, “Look doc, she don’t ride no horses, she don’t ride no bike, she don’t play no sports. Man, just check the hymen please and give me back my results expeditiously.”

The rapper’s comments quickly generated concern and outrage on social media, where Harris seemed to indicate she did not actually want to submit to the exams.

“It’s misogynistic, it’s appalling,” Solages told The New York Post. “I was horrified to see this was happening. If a celebrity can impose his power to ensure his 18-year-old daughter gets checked, imagine what can be done in households across New York state?”