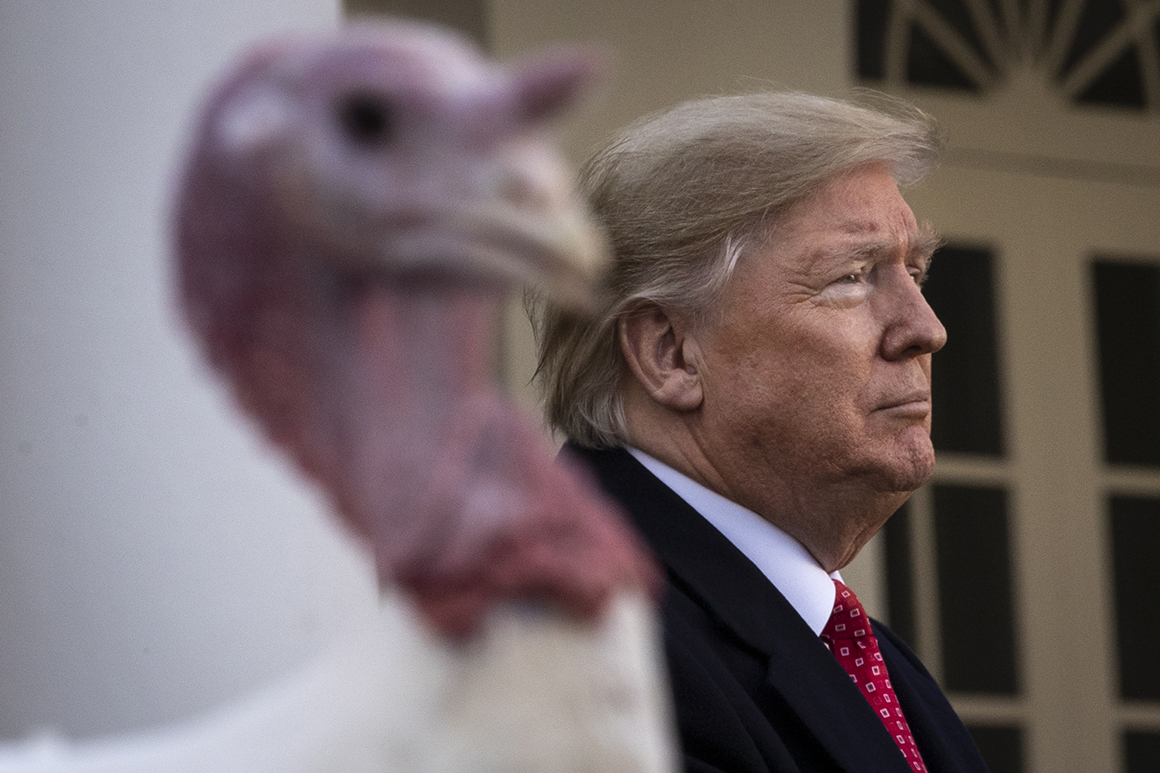 It seems churlish to write about politics on Thanksgiving. In deference to the day, let’s engage a theme at least obliquely related to politics without mentioning the Current Occupant of the White House or the proceedings against that person underway on Capitol Hill.

The subject is why you and I lately have become so angry and so raw—quicker to take offense and to give it—for reasons that have no logical connection to events in Washington. My local mayor in Virginia tells me he sees the trend every day. So does the president of Microsoft, who acknowledges that the technology he sells is part of the reason.

This means the peevish spirits haunting national life can’t be blamed entirely on the Occupant, or the agitated responses he inspires. Something else—or something in addition—is going on, and it is closer to home. The mood is reflected in the way our fingers tap the keyboard on our phones and the way our feet slam the accelerator in our cars.

Speaking of cars: I got my driver’s license 40 years ago. This may be a bit too anecdotal to impress Nate Silver, but I’d say for the first 39 years I had an angry encounter with another driver maybe once every five to ten years. Nothing serious, but the kind of thing that leads to blared horns and raised fingers.

Over just the past year or so, I have had four episodes in which minor misunderstandings of the road—involving no accidents and no flagrant culpability on either side—sent the other motorist over an emotional edge, hurling obscenities, shaking with rage, one hand on the steering wheel and one on the iPhone as they contemptuously record the moment.

Most people who know me, I’ll venture, experience me as a calm person, arguably to a fault. These people probably would find it funny that in one of those instances on the road I was as out of control as the other person, shouting F-bombs, ready to escalate before the absurdity of the situation returned me haltingly to reason.

The standard explanations don’t cut it. Gerrymandered congressional districts are not to blame. Sure, I am concerned but I am not personally affected by erosion of the manufacturing sector. By appearances the other people were more likely to be beneficiaries than victims of economic disruption. No car was sporting bumper-stickers to signal one way or the other how they felt about you-know-who, or guns, or abortion. Toxic masculinity might explain my contribution but not the other’s, since all four were women.

My hunch on a culprit is two factors, in combination. First, modern life offers a lot of things to be legitimately anxious about. In addition, the pervasiveness of technology has created a new style of communication—spontaneous, judgmental, self-involved. Emails, texts, social media are both platforms for and stimulants of exaggeration, indignation, egomania, in ways that seep deeply into everyday life.

Another example close to home. An email list serve in my neighborhood is the place people go for interesting or useful information. Someone was up early and saw a fox so be careful leaving small pets outside. This guy is wondering whether anyone has recommendations on a plumber.

Lately, the forum has taken on a surly tone. People are fuming about the City of Alexandria’s decision to designate a bike lane on a route heavily used by commuters. It’s made traffic worse and is hardly used by cyclists. A proposal to promote more affordable housing by modestly loosening zoning laws to allow some multi-unit dwellings in single-family neighborhoods has inspired a furious response.

Venting on these issues is different than venting about dry turkey. If you think bike lanes on Seminary Road are a terrible idea, it is good citizenship, not bad manners, to say so. But how one says so is revealing.

As someone who used to cover local government, I am quite open to the possibility that a politician could be a dope or self-dealing conniver (not unheard of at the national level either). But shouldn’t one also be open to other possibilities, like maybe he or she is genuinely trying to balance competing values on behalf of the public interest?

“We’ve gotten a lot coarser and we are seeing a lot more vitriol” in recent years, said Alexandria Mayor Justin Wilson. As a Democrat, he added, “I’d like to say it all started on January 20, 2017, but it goes back more than that.”

He said his wife urges him to stay off Twitter and Facebook and list serves, but Wilson is on constantly, calmly answering insults and accusations with detailed explanations of his own views and city policies. He’s still struck by the speed with which people assume bad faith.

“People cannot assume that the other side has a disagreement on policy,” he said. “As for the way out, I wish I knew.”

Brad Smith, the Microsoft president, in an interview offered a sensible proposal for the way out when people’s fingers hit the keyboard: “Don’t move faster than the speed of thought.”

Smith’s recent book on technology was titled “Tools and Weapons.” Echoing Wilson, he acknowledged that too often in our civic life technology is more weapon than tool, producing “more candor but less thought.”

It’s a distressing notion. Most of the recent debate about social media has been about the danger of trafficking in manipulation and falsehood. But our fellow citizens may be the more pervasive hazard than Russian trolls, trafficking not in deliberate lies but their own version of truth. Along the way they display old dimensions of human character—the capacity for self-righteousness, self-justification and self-regard—for which no one was seeking new testimony.

Smith offered a suggestion that works both on line and in person: “People are getting so good at identifying people’s weaknesses without appreciating the other person’s strengths….This is not just about politics but about our culture and what we risk having that culture become.”

Not a bad thought for Thanksgiving. At my house, by the way, I’m the one who cooks the turkey, which I trust people will say is as good as ever.