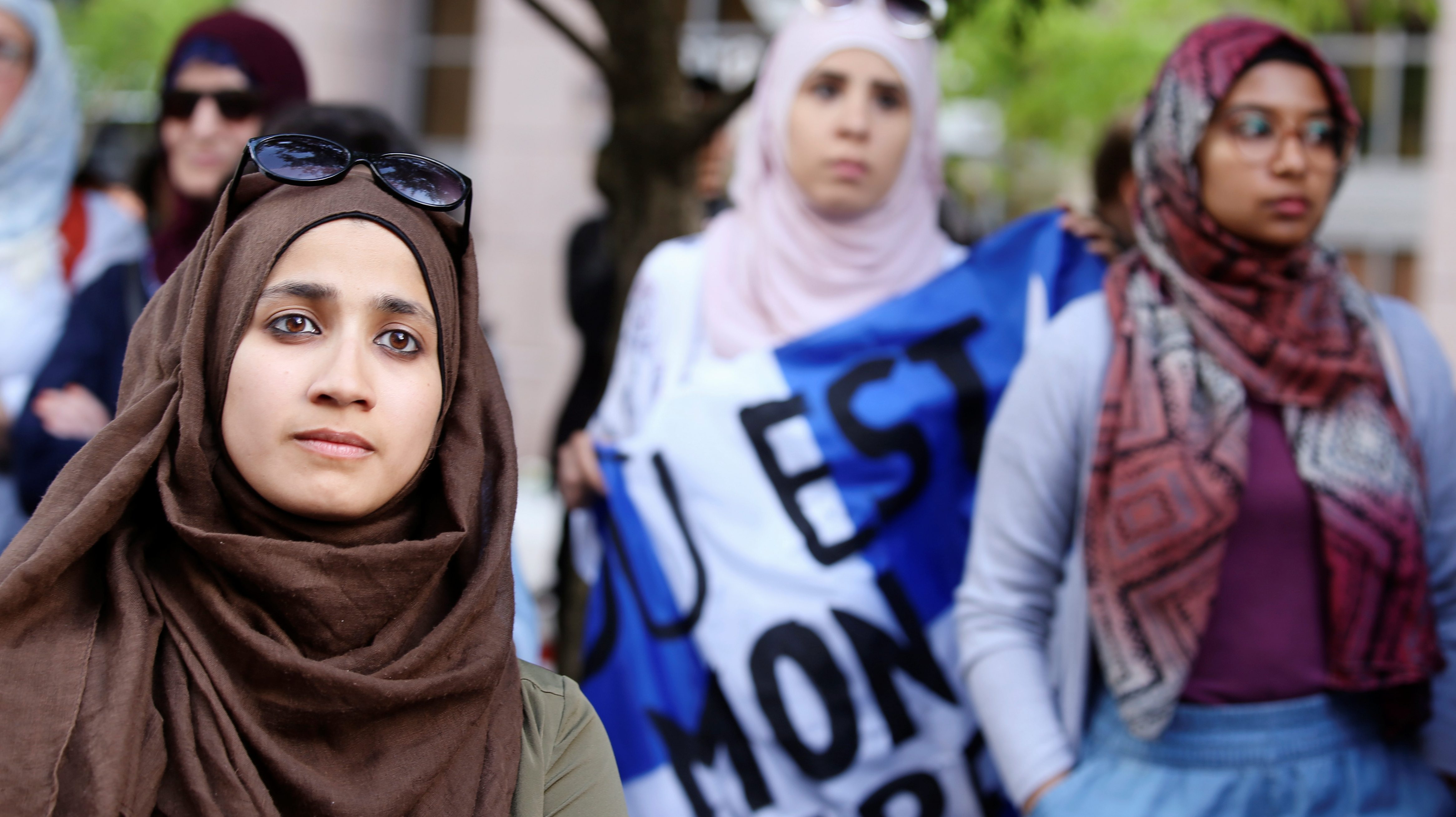 One Canadian province’s ban on hijabs is another’s opportunity.

The “secularism law,” similar to the ones that have sparked controversy in Europe, doesn’t affect existing employees. However, it will apply to future public school teachers, judges, police officers, lawyers contracted by the government, and many others, if current attempts to overturn the rule are unsuccessful.

But Manitoba seems to be hoping it can lure Quebecers who feel hemmed in by the change in the dress code for government employees. “21 raisons de sentir chez soi au Manitoba” or “21 reasons to feel at home in Manitoba,” its new ad is headlined. The advertorial serves as a listicle, citing the number of francophones in Manitoba, and praising its  craft beer and NHL hockey team, the Canadian Broadcasting Corporation (CBC) news reported. But most significant of all is the ad’s assertion that Manitobans appreciate diversity, a point quickly noted by observers.

The ad campaign also drew criticism from Quebec. “I think this money would have been better spent for French services in Manitoba,” Quebec’s prime minister François Legault told a press conference yesterday (November 28), when the ads began rolling out.

Supporters of Bill 21 consider it a reasonable step towards enshrining the separation of Church and state in Quebec, the BBC reported last summer. But several religious groups have spoken out against it. The National Council of Canadian Muslims and the Canadian Civil Liberties Association are among those who have launched a joint legal challenge against Bill 21, which is seen as disproportionately affecting, or even targeting, Muslim women.

Manitoba’s population is under 1.3 million while Quebec’s is 8 million-plus. Arguably then, it’s a clever  move for Manitoba to try and attract skilled, bilingual civil servants away from Quebec, even as it declares that it’s taking a principled stand on civil liberties.

Whether or not Manitoba has made a convincing case for the mass movement of people—from Quebec, or anywhere else—remains to be seen. But the symbolism of this attempt to welcome diverse groups was, at least appreciated by some women who spoke to the CBC. One of them was Shahad Salman, 32, who runs a public relations company in Montreal. “The fact that they used 21 reasons—that made me laugh,” she said.”I think it’s an interesting move from another province: They take something bad happening somewhere else and turn it into a good thing for them.”