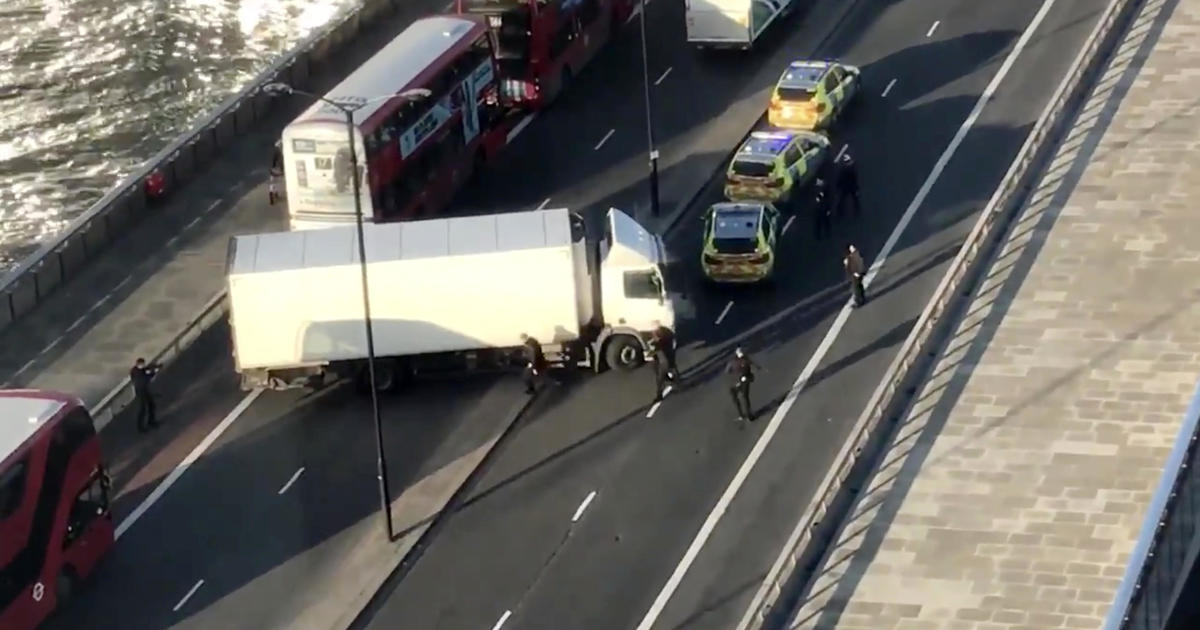 British police shot a man after a stabbing near London Bridge on Friday. “We believe a number of people have been injured,” London’s Metropolitan Police said in a statement released on Twitter.

“At this stage, the circumstances relating to the incident at #LondonBridge remain unclear,” Metropolitan Police said on Twitter. “However, as a precaution, we are currently responding to this incident as though it is terror-related. One man has been shot by police.”

“All of a sudden we saw some police cars and then moments later heard two gunshots,” Einer Orn, who works near London Bridge, told BBC News. Orn said he heard “gunshots and people started to run off the bridge.”

The London Ambulance Service has declared a “major incident” at the bridge due to the multiple reported injuries.

The high-traffic bridge has been shut down as police investigate the incident.

This is a developing story, please check back for updates.