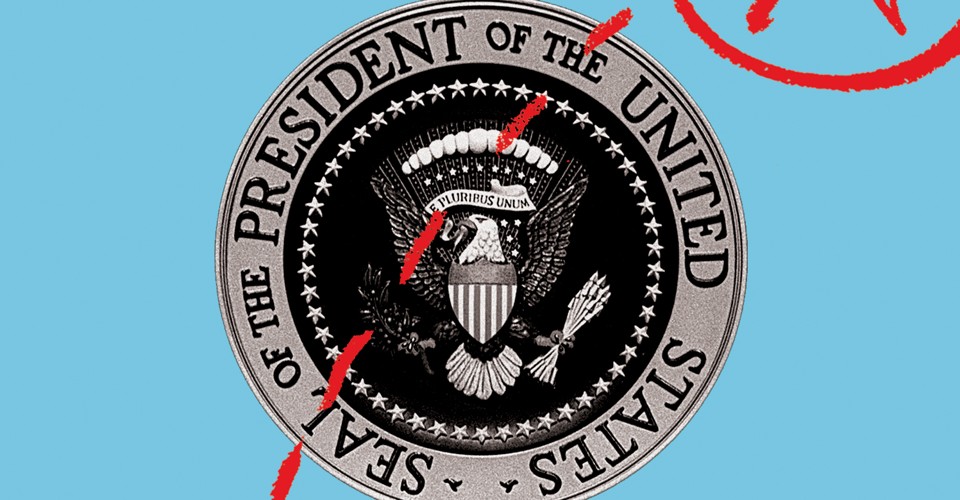 If a Gen Xer doesn’t win in 2020, there will be another chance in 2024. But by that time the field may be crowded with Millennials—born from 1981 to 1996—whose ranks include Buttigieg, Alexandria Ocasio-Cortez, and rising Republican stars such as Representatives Dan Crenshaw and Matt Gaetz. Sandwiched between two larger and more politically consequential generations—Boomers and Millennials—Generation X may never produce a president at all.

This electoral weakness isn’t coincidental. It reflects an ideological problem. Rubio, Cruz, Walker, Booker, O’Rourke, Castro, and Harris all entered adulthood between the Reagan and Clinton eras, and launched their political careers around the turn of the millennium. That means they likely began forming their political beliefs at a time when the Republican Party had a strong pro-immigration wing and leading Democrats embraced free trade, tough anti-crime policies, and charter schools. Then, as they came closer to running for president, an ideological earthquake hit.

Since 2016, the Democratic Party has lurched left. Nativists have taken over the GOP. Among activists in both parties, views that were once mainstream are now widely reviled. Gen X politicians have responded by either downplaying or repudiating their prior positions. That’s unfortunate, because not everything that leading Republicans and Democrats believed before the parties reinvented themselves has been proved wrong. Gen X politicians could help check the hubris of the present—if only they would now defend what they once believed.

According to social scientists, events that occur while people are entering adulthood have a disproportionate influence on their political views. That doesn’t mean everyone who comes of age around the same time interprets those events in the same way. Rather, particular eras create particular intragenerational arguments. Think about the way Baby Boomers have spent their political careers debating the legacy of the Vietnam War.

The fight that has defined Generation X is between conservatives who came of age idolizing Ronald Reagan and liberals who came of age embracing Bill Clinton’s response to him. As ideological children of Reagan, who granted legal status to nearly 3 million undocumented immigrants, Cruz, Walker, and Rubio expressed sympathy for immigration before the 2016 election season. Cruz argued for doubling the cap on the number of immigrants America could admit every year; Walker supported a path to citizenship for undocumented immigrants; and Rubio helped write a 2013 Senate bill to create a path to citizenship.

Then, in 2015, Donald Trump—who, as a political neophyte, was largely unconstrained by traditional Republican views on immigration—jumped to the top of the polls in the Republican presidential race by denigrating Mexican immigrants and demanding a wall to keep undocumented immigrants out. Finding themselves on the wrong side of a tectonic shift in the GOP, his Gen X competitors jettisoned their earlier views. Asked in a 2015 debate why he no longer supported a path to citizenship for undocumented immigrants—a position, the moderator noted, that he had held “from 2002 until as recently as 2013”—Walker responded that he had “listened to the American people.” Rubio said that although he had helped draft the 2013 Senate bill that provided a path to citizenship, he hadn’t expected it to become law. Cruz claimed that an amendment he’d supported to dramatically increase the number of H-1B visas for foreign workers had been a ploy to sabotage the passage of any immigration bill at all.