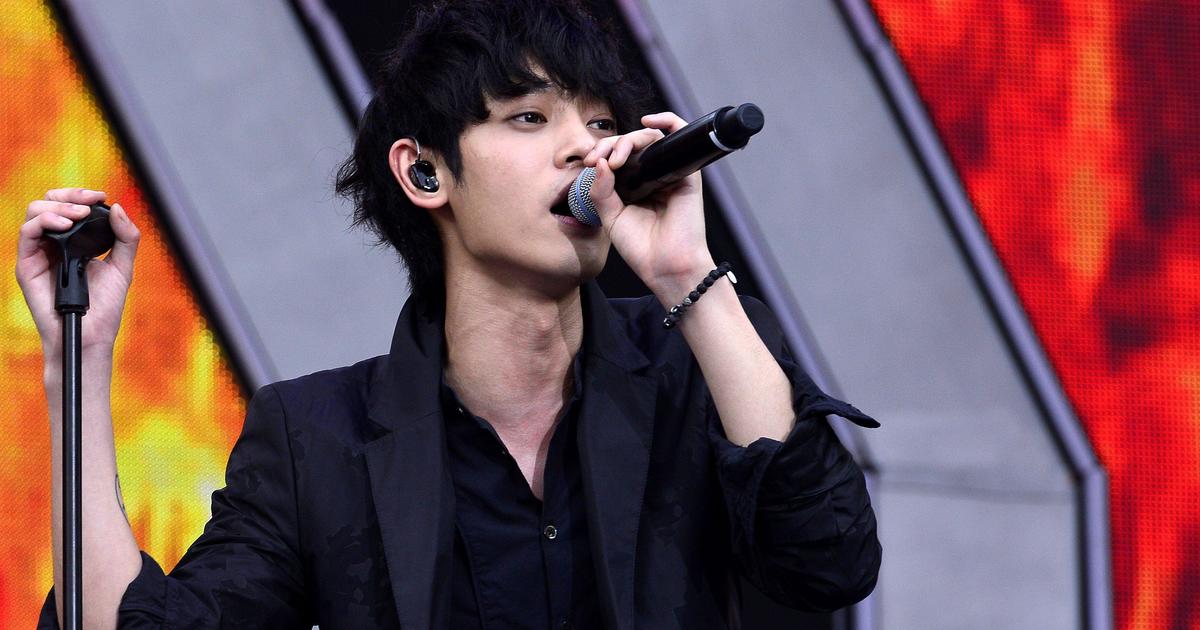 Seoul — A South Korean court has found two K-pop stars guilty of illicit sexual relations with a woman who was unable to resist and sentenced them to up to six years in prison. The Seoul Central District Court said singer-songwriter Jung Joon-young received a six-year prison term and former boy band member Choi Jong-hoon a five-year term.

The court said in a release Friday that they were convicted of committing “special quasi-raping,” which it said means multiple people collaborating to have illicit sexual intercourse with a person who was unconscious or unable to resist.

Jung was additionally convicted of filming sex videos of women against their will and sharing the footage with friends in a group chat.

Seungri denied the allegations of procuring prostitutes for foreign investors, but the investigation into the music star found that he was part of a group chat on Korean messaging app KakaoTalk with other celebrities who shared spycam video clips of women filmed without their knowledge.

In one message posted by Jung to that chat group, Jung, who was sentenced on Friday, joked: “You raped her haha,” according to broadcaster SBS News. The discovery of the group led to Jung’s arrest in March.

“I am sorry. I made a big and inexcusable mistake, and I admit my guilt,” Jung said in a public apology after a court hearing in the spring. “I will live my days repenting for the sins,” he said.