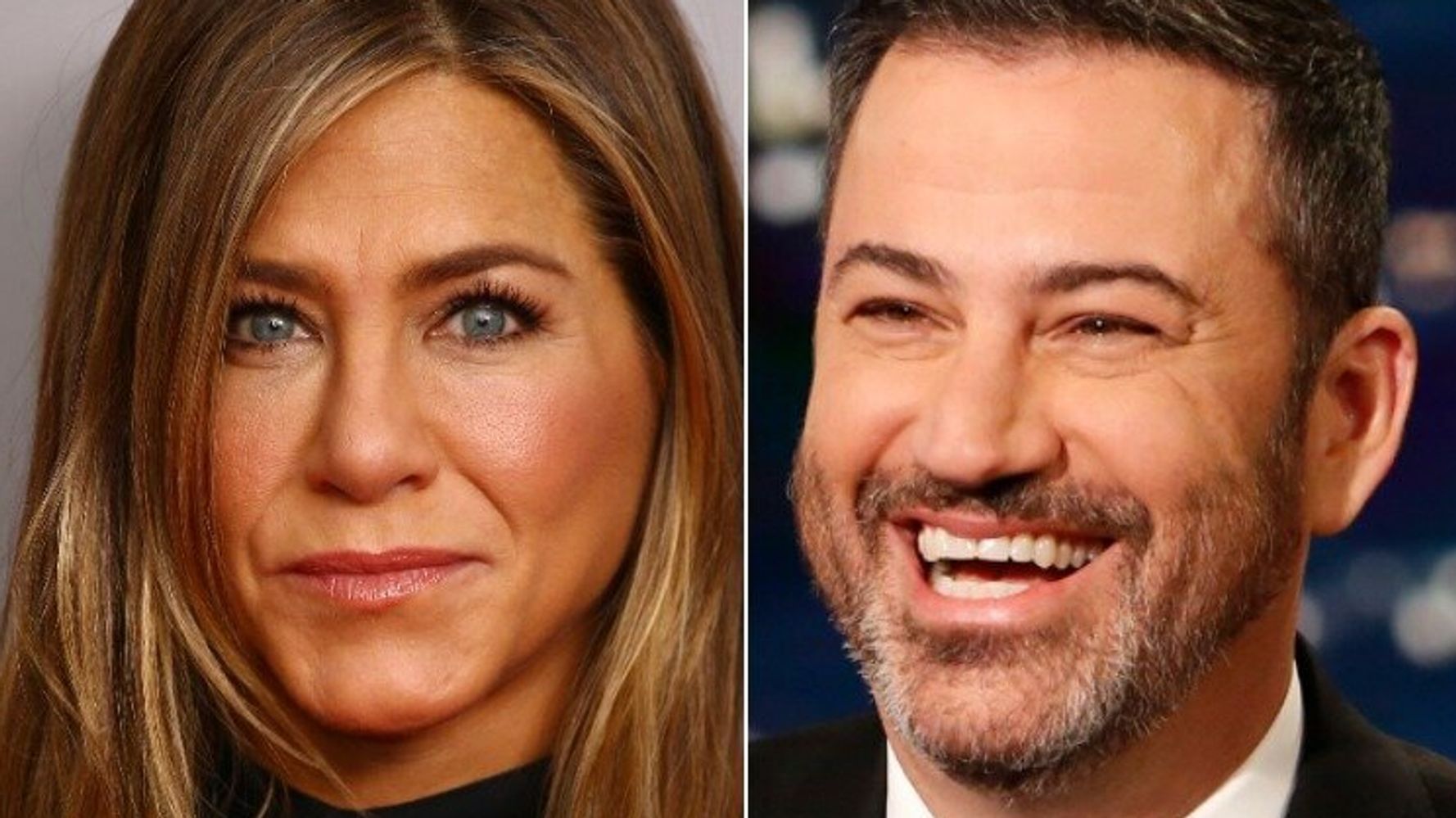 Jimmy Kimmel got his “f**king enchiladas.”

The comedian last year moaned to actor Jennifer Aniston on his late-night talk show about how her pre-Thanksgiving bash for her friends (her so-called “Friendsgiving,” which he attended) featured the same food as the main holiday.

Kimmel’s main meal was subsequently like “leftovers,” he said, before suggesting Mexican food as an alternative.

“Gracias-giving could be a nice thing for us,” he claimed. “Or amigos-giving. Whatever you want to call it. If you start doing it, everyone will follow suit. Just like with your haircuts, everybody gets the same hair.”

One year on, Aniston obliged ― with a spot of trolling.

“Ok, Jimmy Kimmel… here are your f*%king Friendsgiving enchiladas,” she captioned an Instagram post of herself holding the dish on Thursday.

The “Friends” star also created a special “Jimmy’s F**king Enchiladas” sign ― and shared footage of a surprised Kimmel seeing it for the first time.

“Finally, someone listened to me,” he said in the video.

Scroll across to see the other picture and video:

At least it wasn’t an English trifle…