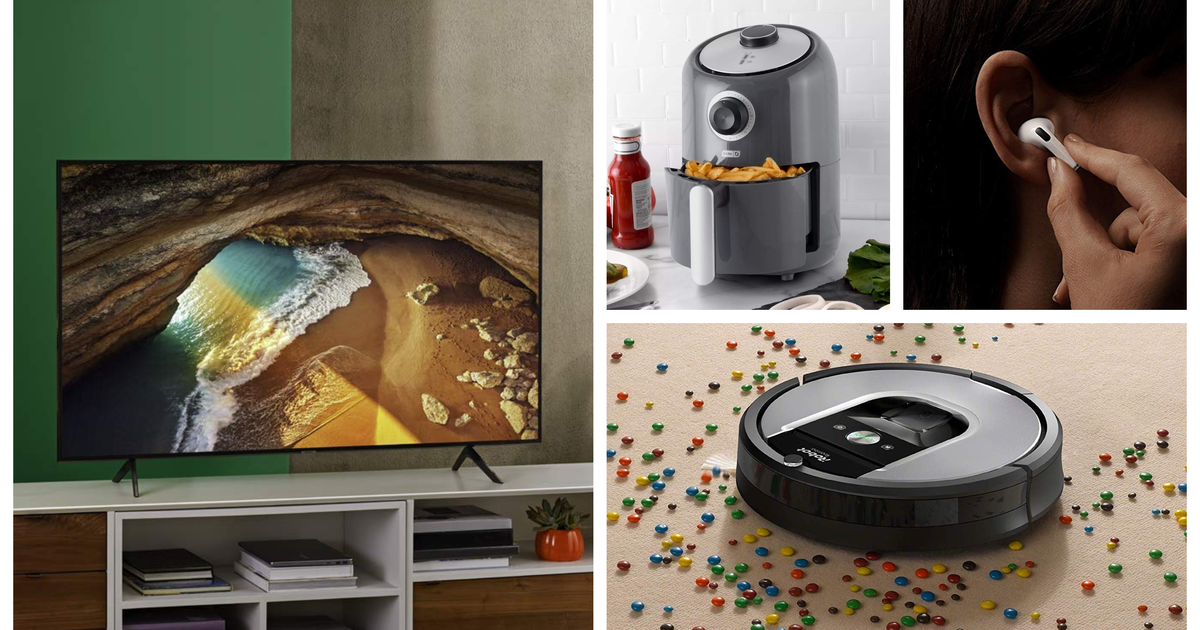 Amazon is kicking off its official Black Friday sale in the same way it released its pre-holiday pre-holiday deals in early November: with guns a-blazing.

We won’t beat around the bush, here: We know that turkey coma and/or wine hangover has finally worn off, and you’re ready to save some serious money on your holiday shopping. So, without further ado, here’s a rundown of the best Black Friday deals you can get on Amazon right this instant:

Air fryers are the Instant Pot of this year’s Black Friday sales — which is to say, they’re getting all the good deals (and selling out faster than you can say “homemade French fries”). For the steepest of all the air fryer discounts, grab Dash’s 1.6-quart Compact Air Fryer: It’s 70% off (!) right now with the digital coupon on its Amazon product page. Read more…