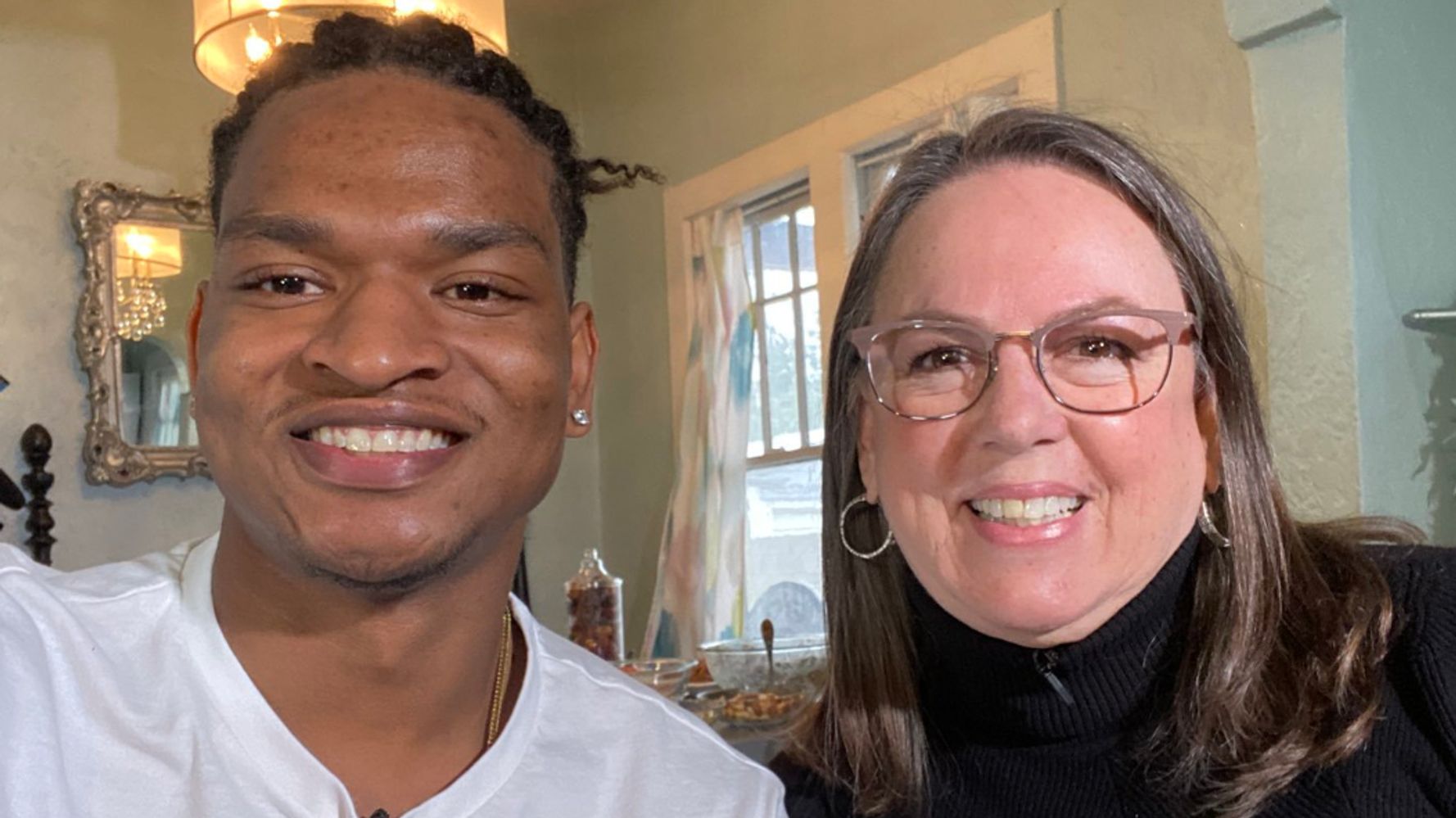 Former strangers Wanda Dench and Jamal Hinton continued their sweet tradition of spending Thanksgiving together — and it all started from one accidental text.

“I just feel my life has been enriched since he’s come into it,” Dench said of Hinton during an interview with local Arizona station azfamily 3TV/CBS 5 on Thursday.

In 2016, Dench, who thought she was messaging her grandson, sent a then-17-year-old Hinton a text inviting him to Thanksgiving dinner. Dench quickly realized she texted the wrong person after the pair exchanged selfies, but that didn’t stop her from inviting the teen over for dinner anyway.

Wanda and Jamal celebrated their FOURTH Thanksgiving together today after she mistakenly texted him in 2016 thinking she’d texted her grandson. Now, they’ve been part of amazing changes in each other’s lives ever sincehttps://t.co/BtQKiTubro pic.twitter.com/pU2bLP08vn

During the holiday celebration, Dench gifted Hinton a scrapbook capturing the family moments they’ve shared together since 2016.

Hinton told TIME earlier this month that Dench is “a great person to just hang out with.”

He tweeted a collage of his Thanksgiving selfies with Dench on Thursday: