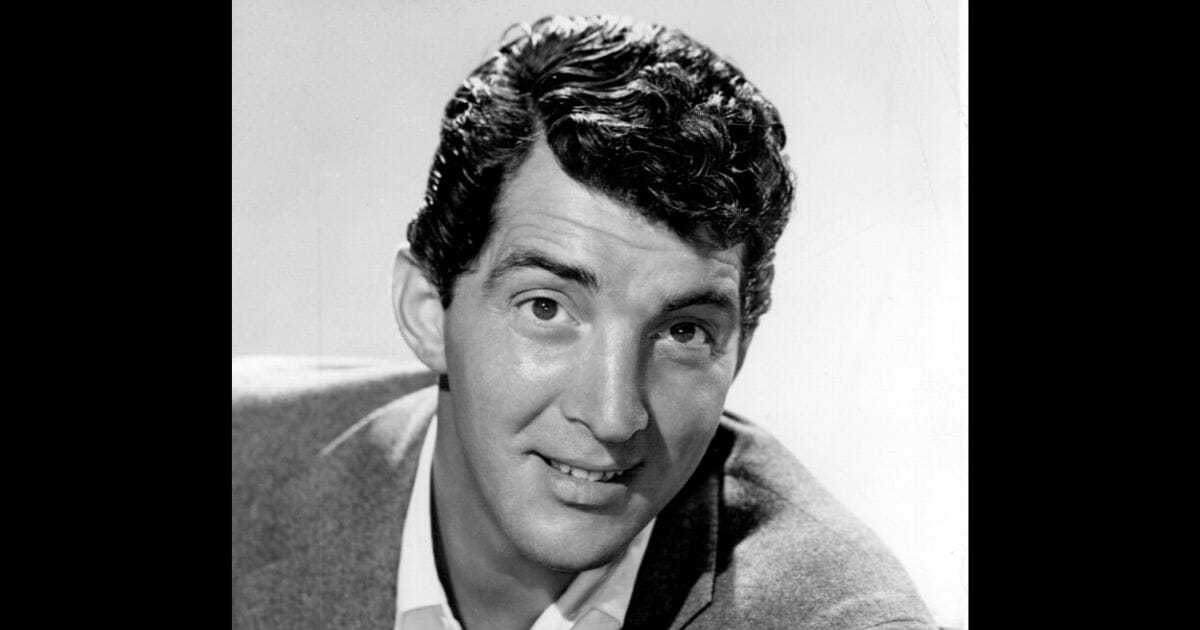 John Legend and Kelly Clarkson have recorded a woke refresh of the classic Christmas tune “Baby, It’s Cold Outside” and their efforts have garnered their fair share of criticism.

Perhaps the most withering condemnation of all came from Deana Martin, the daughter of the singer who popularized the song — Dean Martin.

In an appearance on ITV’s “Good Morning Britain” on Nov. 4, the younger Martin decried the “absurd” rewrite.

“You do not change the lyrics to this song,” she said. “He’s made it more sexual with those words that he has just said. It’s absolutely absurd.

“And I think what he’s done is he’s stealing the thunder from Frank Loesser’s song and from my dad. He should write his own song if he doesn’t like this one, but don’t change the lyrics. It’s a classic, perfect song.”

Legend and Clarkson have indeed made the song more sexual.

Some of the lyrics remain the same:

But maybe just a half a drink more

Do you agree with Martin that Legend’s rendition is ‘absurd’?

What will my friends think? (I think they should rejoice)/ If I have one more drink? (It’s your body and your choice)

Contrast that #MeToo-era declaration of sexual autonomy with the original:

The neighbors might think (Baby, it’s bad out there)/ Say, what’s in this drink? (No cabs to be had out there)

It’s a change from the flirtatious and risqué to an obvious suggestion of a potential sexual encounter.

But the song is not only more overtly sexual; it’s also much more tedious and contrived.

It verges on the unlistenable, but the courageous can find the full song below.

In order for the man in the song to give the woman an opportunity to leave, he needs a cabby. Enter a character named “Murray.”

Legend converts Martin’s innocuous “beautiful, please don’t hurry” line into an entire subplot about a driver with apparently the only plausible name to rhyme with “scurry.”

So, really, I’d better scurry (Your driver, his name is Murray)

The cabby makes one more appearance, pulling up outside to give the woman in the song a chance to escape a #MeToo moment.

At least I’m gonna say that I tried (Well, Murray, he just pulled up outside)

Would anyone prefer to listen to this labored tripe?

Deana Martin is right: Legend’s attempt to overhaul a classic Christmas tune is nothing more than absurd.