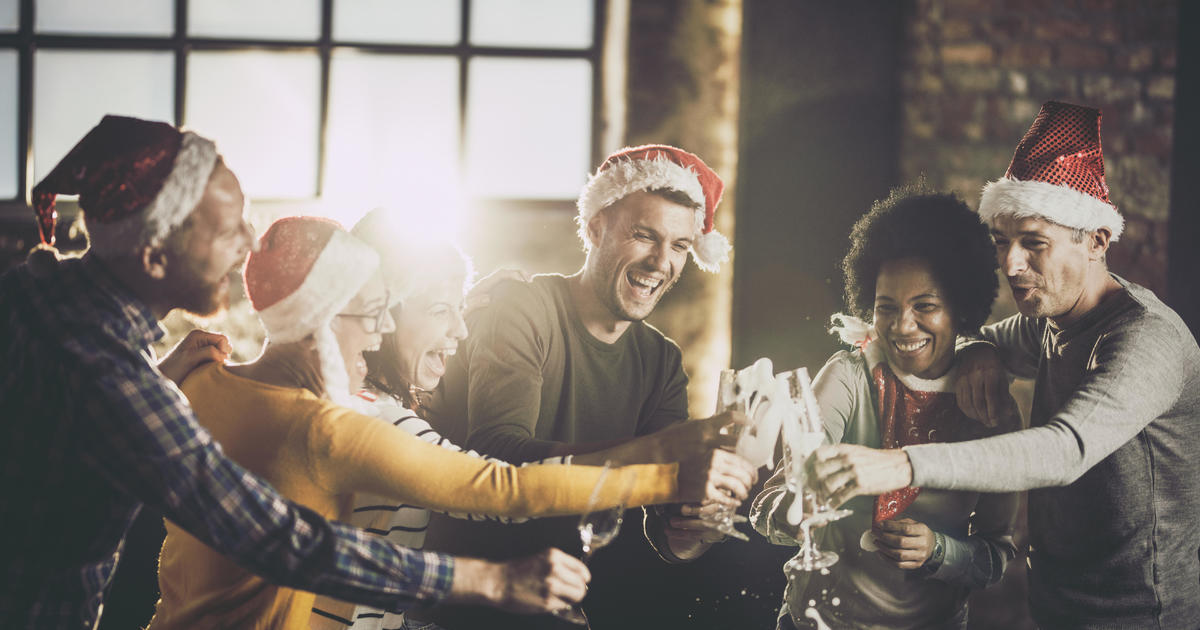 Many U.S. companies toned down or even canceled their annual holiday parties after the rise of the MeToo movement. But the celebrations are back on the agenda — whether employees like it or not.

Seventy-six percent of companies, the largest share since 2016, plan to throw parties this year, according to a survey from recruiting and outplacement consultancy Challenger Gray & Christmas. That’s up 11 percentage points from last year, when a number of respondents told Challenger they had cancelled holiday parties out of concerns related to #MeToo. Notably, more than half of the companies said they plan to serve booze at the festivities.

“The new normal is a party where alcohol can be served, people are responsible, and there is an awareness among men, women and company executives that potentially dangerous situations can occur and everyone is mindful,” said Andrew Challenger, vice president at the firm.

Many companies saddled by harassment allegations have since taken steps to create more inclusive, harassment-free work environments, restoring confidence that employees can party while remaining professional.

The uptick in corporate get-togethers also reflects the tight labor market, Challenger said. “Companies are focused on retaining and attracting talent. At a time when the unemployment rate is at a 50-year low, it’s not surprising to see the percentage of companies having holiday parties go up.”

If businesses are putting on their party hats, however, many workers seem just fine with retiring the tradition once and for all. More than 62% of employees don’t look forward to attending their company’s holiday party, according to a recent poll conducted by career site Monster.

Experts offer guidelines for company leaders and workers on how to make merry without scandal.