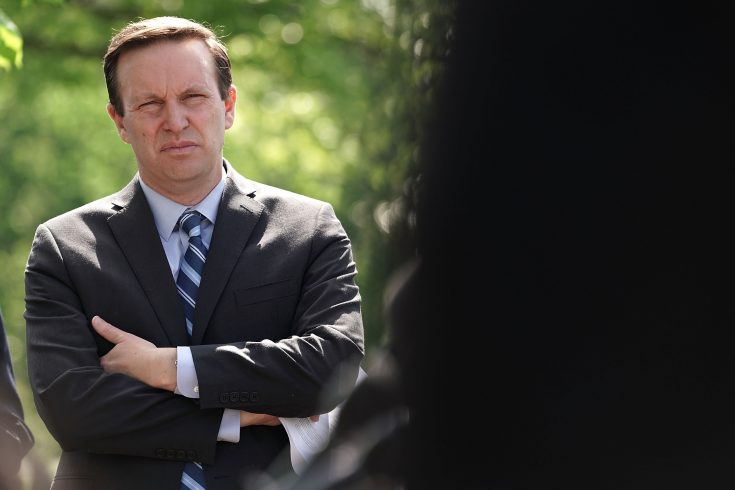 A Connecticut town deemed the state’s junior U.S. senator, Chris Murphy, an “inactive voter” in this month’s local election, and discarded his absentee ballot, according to CT News Junkie.

The senator registered in September to vote in Old Lyme, where his parents own a vacation home. However, when Cathy Carter, the Republican registrar of voters in Old Lyme, sent a notice to Murphy to confirm his voter application, the notice was returned with no other contact information.

“We’re a mostly seasonal community,” Carter said. “And there was a lot of interest in this election.”

Republicans ended up winning all the seats on the council and the board of education.

Murphy said it was “discouraging” that his vote was not counted.

“I’ve learned a lot about active and inactive voters,” Murphy said. He was moved back to the active voter list on Monday.

Murphy’s election snafu happened because he and his family moved to Washington, D.C., after he was elected to the Senate. The family sold their home in Cheshire in September, causing Murphy to register to vote in Old Lyme. A spokesman for Murphy said the family currently splits time between Old Lyme and Wethersfield. Murphy said he is looking for a home for his family in the Hartford area.