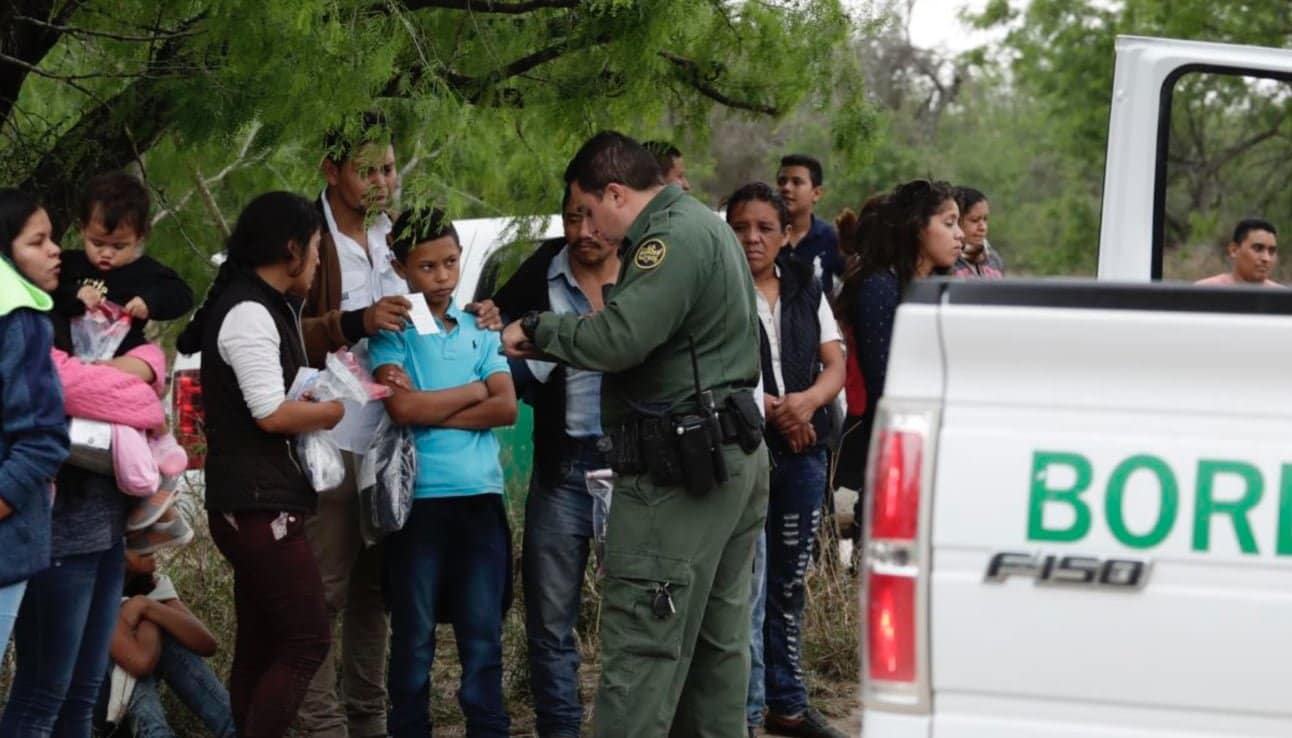 U.S. Customs and Border Protection Acting Commissioner Mark Morgan announced today border enforcement results in October, the fifth consecutive month to see significant decline in apprehensions and inadmissible cases at ports of entry along the Southwest border. CBP enforcement actions along the Southwest border have declined over 68 percent since the height of the border crisis in May.

“This Administration has implemented critical policies and reached important agreements with our partners in Mexico, El Salvador, Honduras and Guatemala that have resulted in the fifth consecutive month of reduced apprehensions on the Southwest border,” said Acting Commissioner Mark Morgan. “These are positive results, but Congress must pass meaningful legislation to stop the exploitation of vulnerable families and children, and bring integrity back to our broken immigration system.”