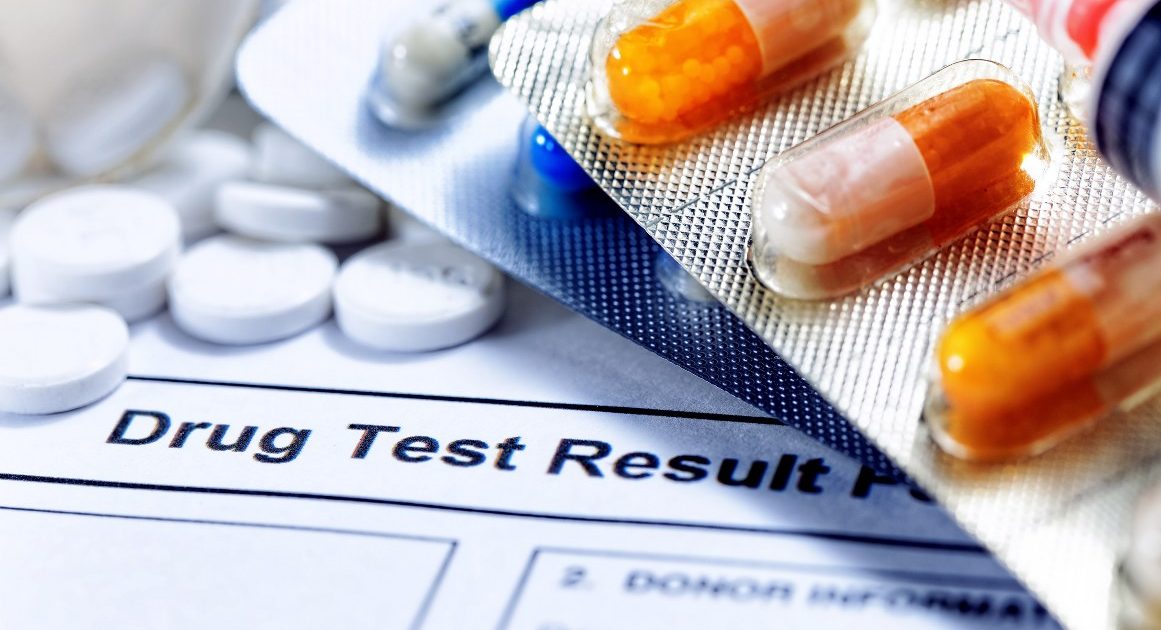 Hundreds of former and current state inmates in New York have filed suit claiming they received additional punishment, such as forced isolation, after being given drug tests that produced false positives. A spokesman for the Department of Corrections and Community Supervision says the agency has stopped using the test and restored privileges to those who lost them as a result the test. But officials are refusing to say when they discovered the problem or how widespread it was. Leaked documents indicate some 2,000 prisoners may have been affected.