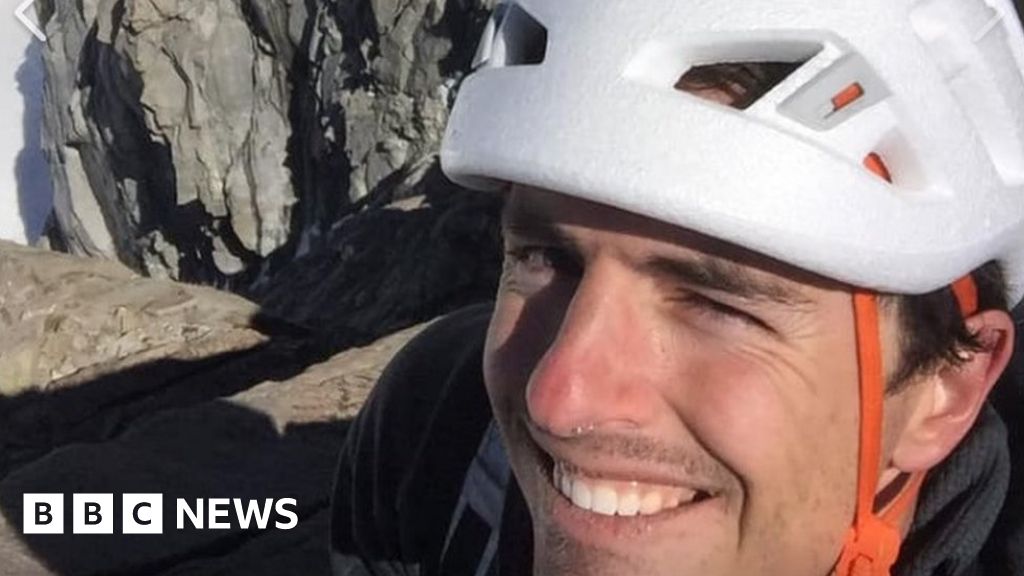 A world-renowned American free solo climber has died attempting to descend the side of a cliff face.

Gobright was best known for free soloing, or climbing without any safety gear, but at the time the two were abseiling, a technique using ropes.

Abseiling accidents are believed to be the most common cause of fatalities in the sport.

The two men were simul-rappelling – a technique where two climbers descend opposite strands of an anchored rope, with their bodies acting as counterweights to each other – with a 80m rope, the Outside website reports.

“We started rapping,” Mr Jacobson told the Outside website, using the North American term for abseiling. “I was a bit above him. I was on the left. He was on the right. Then all of a sudden, I felt a pop, and we started dropping.”

While Mr Jacobson crashed through a bush, which cushioned his fall, before striking a ledge, Gobright fell to his death.

“It was basically a blur,” Mr Jacobson added. “He screamed. I screamed. I went through some vegetation, and then all I remember is seeing his blue Gramicci shirt bounce over the edge.”

Tributes to Gobright, who once held the coveted speed record on the Nose of El Capitan in Yosemite, have come in from across the climbing world.

“He had a magic about him on the rock, unlike anyone I’ve ever met,” wrote Alice Hafer, one of Gobright’s climbing partners.

“He was so supportive and encouraging, always pushing me harder and believing in me.”