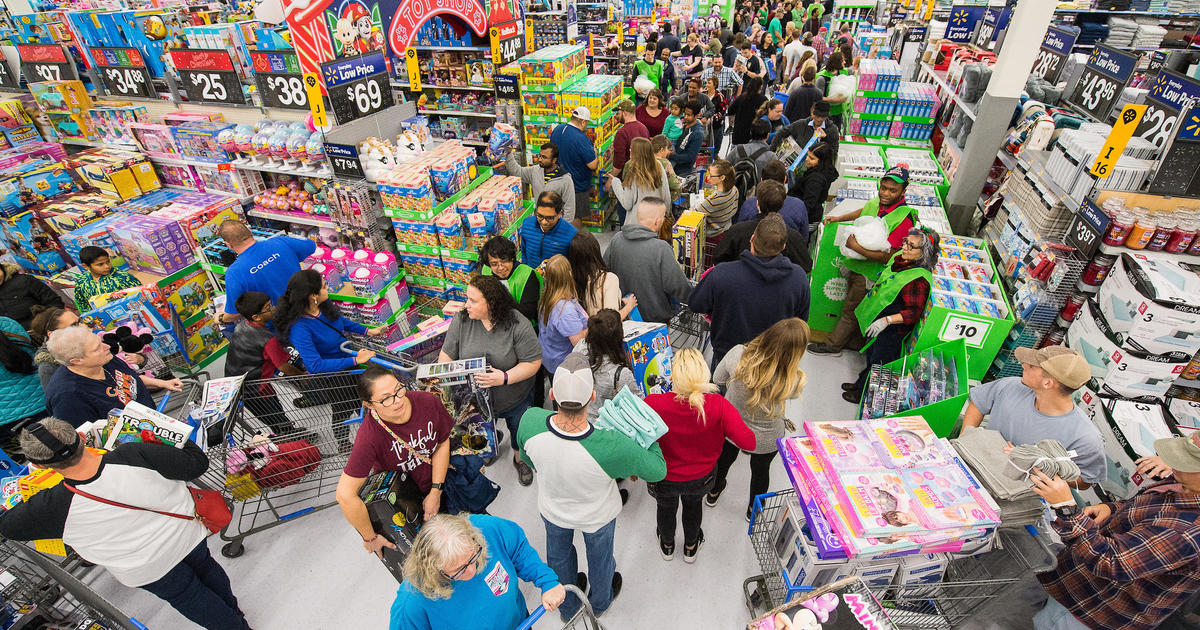 Black Friday business has been been brisk so far for U.S. retailers, with one analyst saying the annual shopping bonanza is off to a “really good start.”

Rodney Sides, who leads the U.S. retail consulting practice at global accounting giant Deloitte, said that a number of large retail chains have drawn big crowds in the past 24 hours. Deloitte said data is based on reports from a team of consultants that the firm dispatched to malls and stores, including Macy’s, Dillard’s and Belks, as well as Target and Walmart.

Accessories like shoes and handbags drew the most attention from consumers, Sides said, while noting that no products have jumped out as must-haves this year, as there have been in past Black Friday sales.

The slowdown in online spending comes despite the fact that a number of retailers and services are offering noteworthy Black Friday deals, according to CNET. Internationally, there appears to be some backlash against Black Friday as the shopping holiday has spread globally.

In Germany, some Amazon workers used the holiday to stage a strike, while in France climate activists decried the emphasis on consumption, which they say is bad for the planet.

Earlier this week, the Conference Board reported that U.S. consumer confidence fell in November for the fourth month in a row. But the figure remains high historically.

The National Retail Federation forecast that overall holiday sales will rise as much as 4.2%, an increase from the disappointing 2.1% growth seen in the November and December 2018 period.