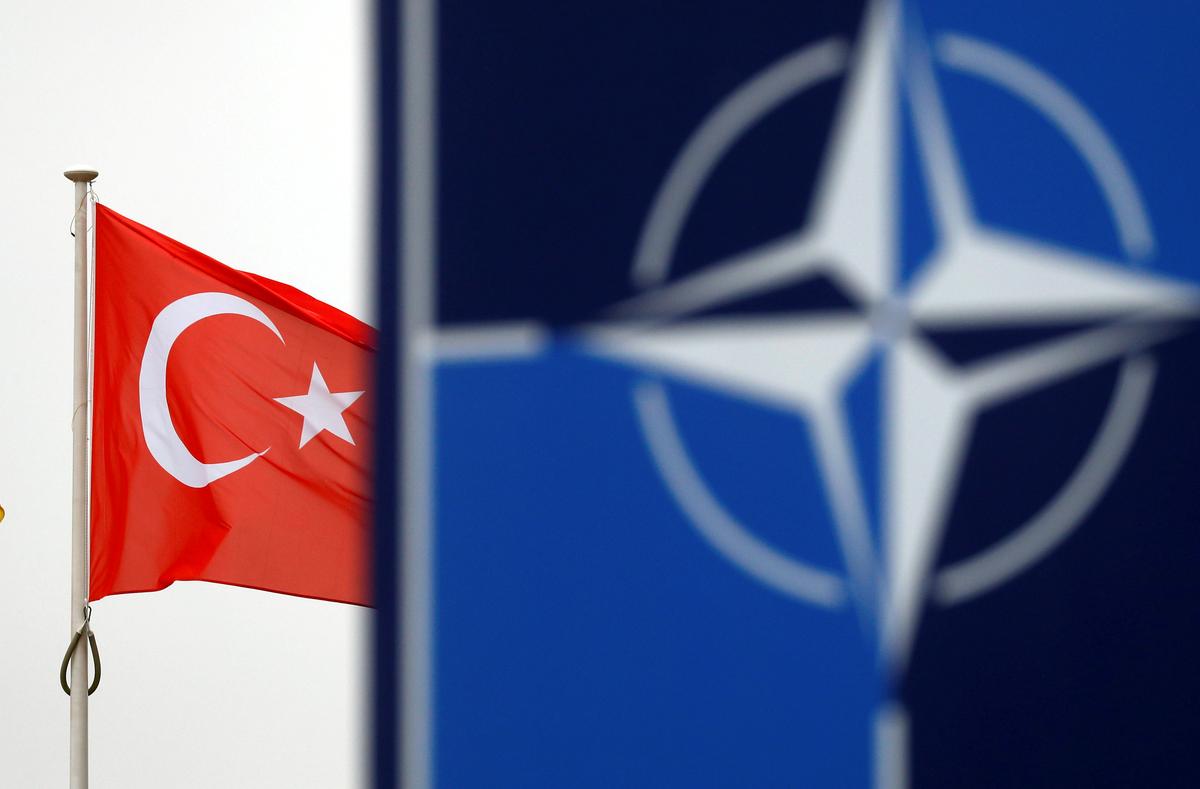 ISTANBUL (Reuters) – Turkish President Tayyip Erdogan said on Friday that Emmanuel Macron’s warning that NATO was dying reflects a “sick and shallow” understanding, telling the French president “you should check whether you are brain dead”.

Erdogan was speaking days ahead of a summit of the military alliance, which Macron said was experiencing “brain death” because of American unpredictability under President Donald Trump and strained ties with Turkey.

The Turkish and French presidents, who have traded criticism over Ankara’s cross-border offensive in northeast Syria, will be among NATO leaders meeting at a summit of the transatlantic alliance in Britain on Dec. 4.

“I’m addressing Mr Macron from Turkey and I will say it at NATO: You should check whether you are brain dead first,” Erdogan said.

Macron said in an interview three weeks ago there was a lack of strategic coordination between European allies on the one hand and the United States and Turkey, on the other. He has also decried NATO’s inability to react to what he called Turkey’s “crazy” offensive into northern Syria.

Turkey is refusing to back a NATO defence plan for the Baltics and Poland unless it gets more political support for its fight against Kurdish YPG militia in northern Syria.

Macron’s remarks drew strong reaction from European peers who believe Europe still needs to rely heavily on NATO, but he said on Thursday his remarks had been a useful wake-up call and he would not apologise for saying them.