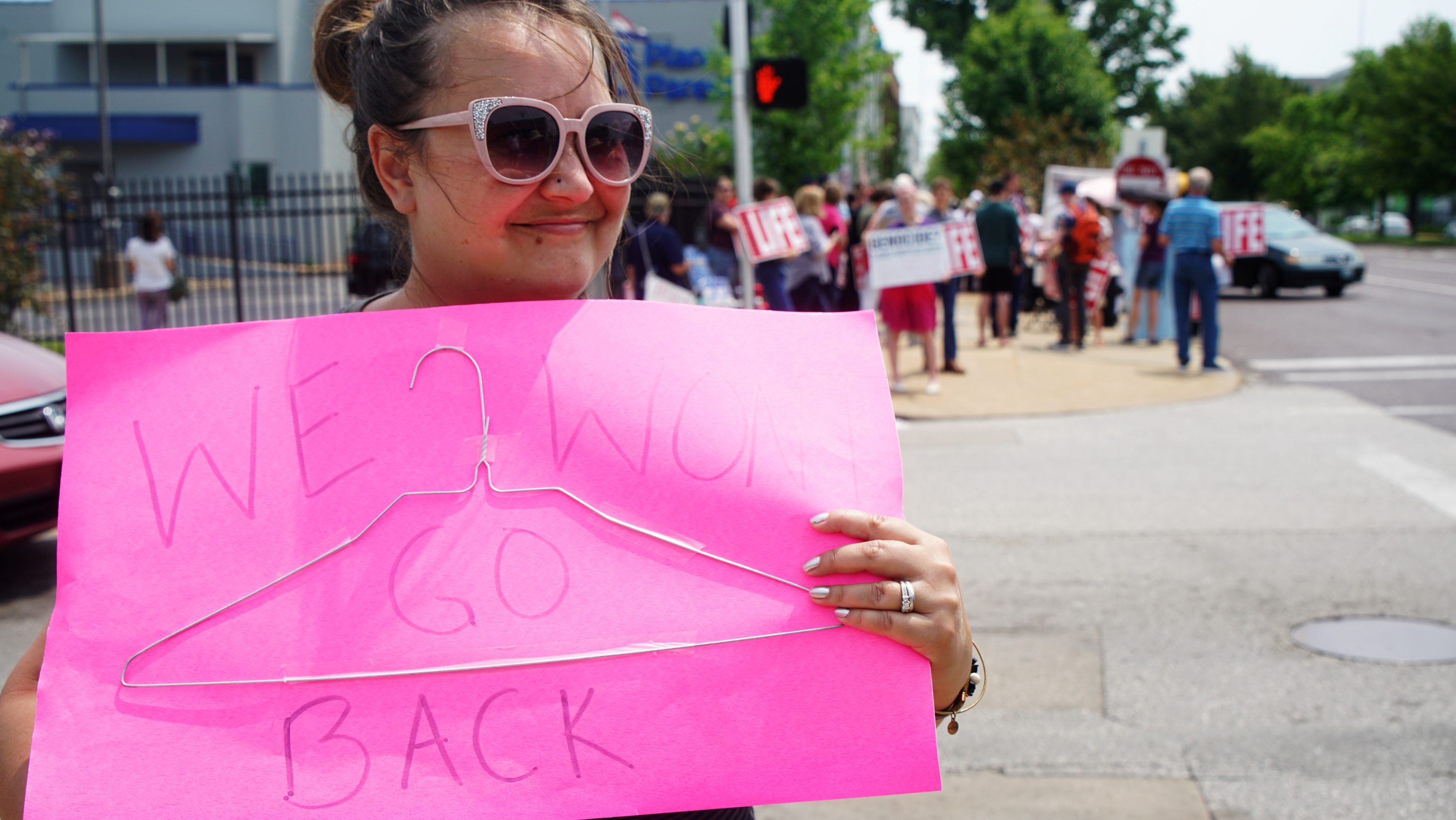 Were you to write a dystopian novel about a nation or state that takes abortion law to absurd extremes, you might just conjure up politicians who refer to the crime of “abortion murder,” the punishment for which is imprisonment.

Perhaps “abortion murder” might cover a doctor’s failure to reimplant the fertilized egg of an ectopic pregnancy in a patient’s uterus. Both doctor and patient might face, say, 15 years in prison for the crime. That’s despite the reality that ectopic pregnancies—which occur when an egg implants itself in a fallopian tube, ovary, or anywhere outside the uterus (the only place where it could possibly survive)—are life-threatening medical emergencies.

However, in that dystopian storyline about illogical abortion law, the woman would basically sentence her doctor to time in jail for operating on her and removing the ectopic pregnancy, even though it  does not produce a viable embryo anyway.

The outline above would make for gripping, if provocative fiction. But earlier this month, that very scenario was proposed in an Ohio state bill. The proposed legislation—House Bill 413—had two primary sponsors, Candice Keller and Ron Hood. It was co-sponsored by 19 lawmakers of the 99-member state assembly.

The proposed legislation characterizes a fertilized egg as an “unborn child,” (pdf, p. 182) and seeks to ban abortion entirely. But most perplexing of all is the suggestion that ectopic pregnancies can be transplanted. The bill says that a physician should take “all possible steps to preserve the life of the unborn child, while preserving the life of the woman. Such steps include, if applicable, attempting to reimplant an ectopic pregnancy into the woman’s uterus.”

The problem, however, is that it is medically impossible to reimplant an ectopic pregnancy.

“There is no procedure to reimplant an ectopic pregnancy,” Chris Zahn, vice-president of practice activities at the American College of Obstetricians and Gynaecologists, told The Guardian. “It is not possible to move an ectopic pregnancy from a fallopian tube, or anywhere else it might have implanted, to the uterus,” he stressed.

“I don’t believe I’m typing this again but, that’s impossible. We’ll all be going to jail,” tweeted David Hackney, a maternal-fetal medicine specialist in Cleveland, Ohio.

Bill 413 isn’t even the first time that this perverse form of magical thinking has appeared in Ohio’s proposed laws. A bill was introduced in May that would deny insurance for abortion, but would cover any attempts to reimplant an ectopic pregnancy, Mic reports. Earlier this year, a federal judge blocked an Ohio law that bans abortion after a heartbeat is detectable in a fetus, which can be as early as six weeks into a pregnancy. The so-called “heartbeat bill” is considered one of the most prohibitive in the US. Like bill 413, it would have punished doctors who performed abortions with prison sentences.

Even so, bill 413 has prompted widespread disbelief and horror. Women who have survived ectopic pregnancies have taken to social media to express their shock. Ectopic pregnancies can rupture the fallopian tube, leading to hemorrhaging and putting a woman at risk of infection. Often, they are traumatizing experiences.

The Ohio bill is yet another example of increasingly restrictive abortion laws that have been introduced or enacted across the US in the past year. Many have been countered by lawsuits. Anti-abortionists are hoping that one such case makes it to the Supreme Court in order to challenge and overturn Roe v Wade, the landmark 1973 ruling that gave American women the constitutional right to seek abortions.

Bill 413 also exemplifies why the US is increasingly said to be accelerating a global erosion of human rights. “When the United States starts to sneeze under the force of the pneumonia of a factual, illegal, and ascientific policy, everybody starts to catch the same cold,” said Kate Gilmore, United Nations deputy high commissioner for human rights, told the Women Deliver conference in Vancouver, Canada, this summer.