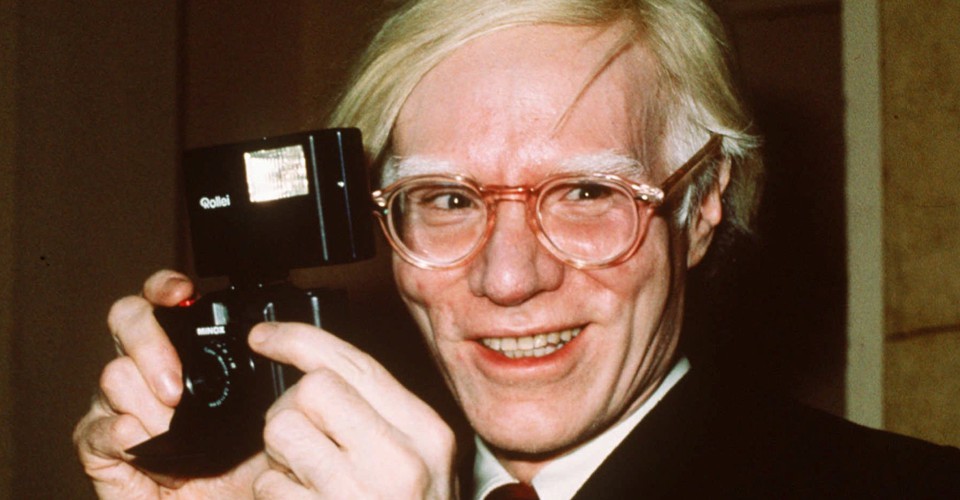 30 Years After His Death, Andy Warhol’s Spirit Is Still Very Much Alive
R.C. Baker | The Village Voice
“How much responsibility does a mirror bear for whatever beauty or ugliness it beholds? Warhol loved both the heights and depths of American culture, and reflected it back at us through his work, which remains resonant to this day. Here is the spin he put on the concept of American exceptionalism in the 1985 America book: ‘Maybe you think it’s so special that certain people shouldn’t be allowed to live [here], or if they do live [here] that they shouldn’t say certain things or have certain ideas.’”

The Rise of Roxane Gay
Molly McArdle | Brooklyn Magazine
“Gay has been persistent and precise when so many others have not: She believes in a substantial variety of writers and writing that includes not only race and gender and sexuality but also class, ability, geography. She also takes as long and hard a look at herself as she does anyone else. When considering, in her 2010 HTMLGiant essay ‘A Profound Sense of Absence,’ whether or not she read diversely, Gay concludes: ‘I don’t, nor do I know how to.’”

The Age of Rudeness
Rachel Cusk | The New York Times Magazine
“Are people rude because they are unhappy? Is rudeness like nakedness, a state deserving the tact and mercy of the clothed? If we are polite to rude people, perhaps we give them back their dignity; yet the obsessiveness of the rude presents certain challenges to the proponents of civilized behavior. It is an act of disinhibition: Like a narcotic, it offers a sensation of glorious release from jailers no one else can see.”

In Get Out, Racism Is the Horror Story Black People Try to Survive
Frederick McKindra | BuzzFeed
“Horror films constantly reinforced the concept of the white body’s vulnerability, and subtly advised their audiences to treat only those bodies with concern. Meanwhile, for black characters, and by extension, black people, if no one ever saw you scream, tremble, or bleed, they never learned to see you as human. In the aughts, black characters in horror films were either disposable, not worth depicting at all, or rendered racial amnesiacs when it came to issues that would concern any black person in real life.”

Remembering Seijun Suzuki, an Absurdist Auteur in Hired-Gun Clothing
Emily Yoshida | Vulture
“The Japanese film-production world was a kind of temporary Wild West, no longer locked into the hierarchical promotion system that brought up Ozu and Kurosawa. Suzuki rose up through the reshuffling almost by accident, but once he became a director, he made sure nobody forgot his name.”

Harry Belafonte and the Social Power of a Song
Amanda Petrusich | The New Yorker
“Belafonte was strikingly prescient about the ways in which taste could and would be politicized, and especially about how treacherous it is to confuse consumption with action. This seems, to me, to be an unspoken but profound hindrance to all popular rebellions: If a person reads the right authors, and buys the right records, and vouches for those preferences loudly and repeatedly, it can feel like all the necessary work has been done to align oneself with the proper causes.”

Jackie Kennedy’s Strange, Elegant Accent, Explained by Linguists
Alex Abad-Santos | Vox
“Merely reading that line doesn’t do justice to the voice Portman adopted for the role. If you’re not aware of how Jackie Kennedy spoke, listening to Portman’s Jackie is like the tingle of soda in your throat. It often feels familiar, but in certain spots it pops and jumps. The way she lops off the end of ‘bitter,’ the funny hop in ‘artifact,’ the way she rolls through ‘remembered’—it’s like she’s invented her own unique way of speaking English.”

Moonlight’s Forgotten Frequencies
Dave Tompkins | MTV News
“Moonlight‘s score is part of this allowed emotional space, internalizing the Miami environment. (In terms of pressing bass to vinyl, wider spaces between the grooves make room for longer wavelengths and lower frequencies.) According to [Nicholas] Britell, the composer, everything in Moonlight’s score has at some point been pitched down and lived an alternate bass life before reaching your ears, whether you hear it or not.”