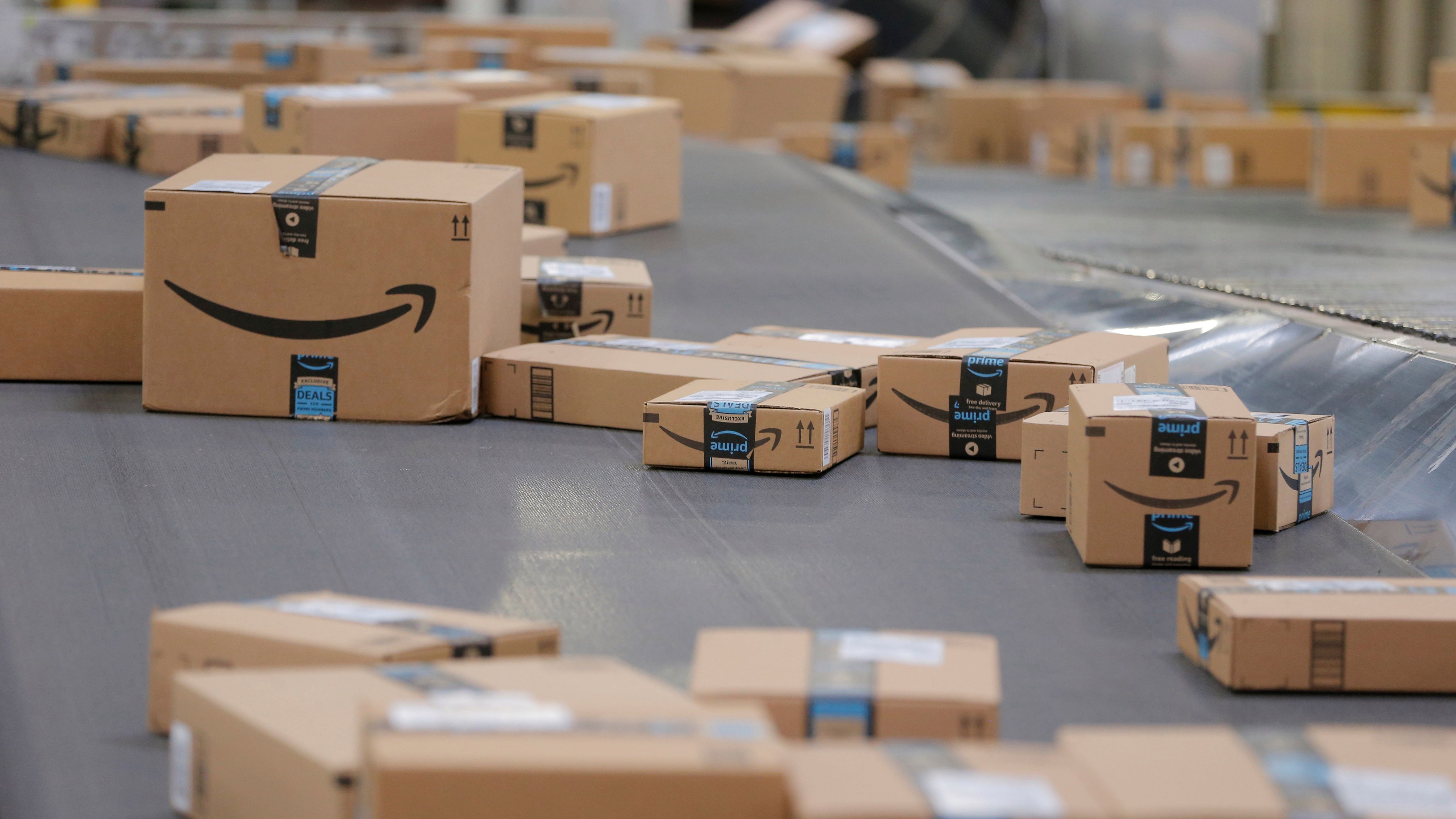 The star of Amazon’s Black Friday deals is… Amazon.

The company’s official rundown of post-Thanksgiving deals includes the word “Amazon” 149 times, the most in the 12 years Amazon has issued a press release dedicated to Black Friday offers, according to a Quartz analysis. It’s also the first year that Amazon has featured its house brands, known collectively as Amazon Brands, as a dedicated deals category in the press release.

We counted mentions of “Amazon” in each press release before the “About Amazon” section and other form text, such as forward-looking statements, that appears at the end of these releases.

Amazon’s deals on other Amazon goods and services include deep discounts on Amazon devices (the company is practically giving away the Echo Dot), bonus rewards on Amazon-branded credit cards, and savings on turkey and other Thanksgiving staples at Amazon-owned Whole Foods.

“Amazon Devices” have headlined the company’s Black Friday press release since 2016 (before that, it was the more generic “Electronics”). But the inclusion of “Amazon Brands,” which displaced “Electronics” as the second category in Amazon’s release, is particularly notable as Amazon pushes further into exclusive and house-made products. Amazon also featured its own brands in its 2018 and 2019 guides to Prime Day, the summer online shopping holiday it created.

As of Nov. 7, Amazon had 146 private-label, or Amazon-owned, brands and another 640 brands sold exclusively on Amazon.com, according to Amazon brand tracker TJI Research. Amazon recently told (pdf) US politicians it offers approximately 158,000 private-brand products across 45 brands on Amazon.com, which account for sales in the “low single digits” in North America.

Amazon’s promotion of its own brands during holiday sales could raise eyebrows among regulators, who have homed in on Amazon’s private-label program as they investigate the company for possible anticompetitive conduct. Questions put to Amazon by the US House Judiciary Committee, which is investigating competition in digital markets, included more than 20 items specifically on private-label products.

Regulators in the US and Europe are particularly interested in what data Amazon uses to develop, market, and price its private-label brands. Since Amazon started getting into house brands a few years ago, third-party sellers on its platform have accused the company of copying their successful products and selling the knockoffs at a lower price.

In July, the EU opened a formal antitrust investigation into Amazon, with an eye to its dual role as marketplace provider and seller of products. European competition chief Margrethe Vestager has said repeatedly that digital platforms shouldn’t be “both player and referee,” as “the temptation to tweak the way the platform works, to make their own services more visible than their rivals’, can be hard to resist.”