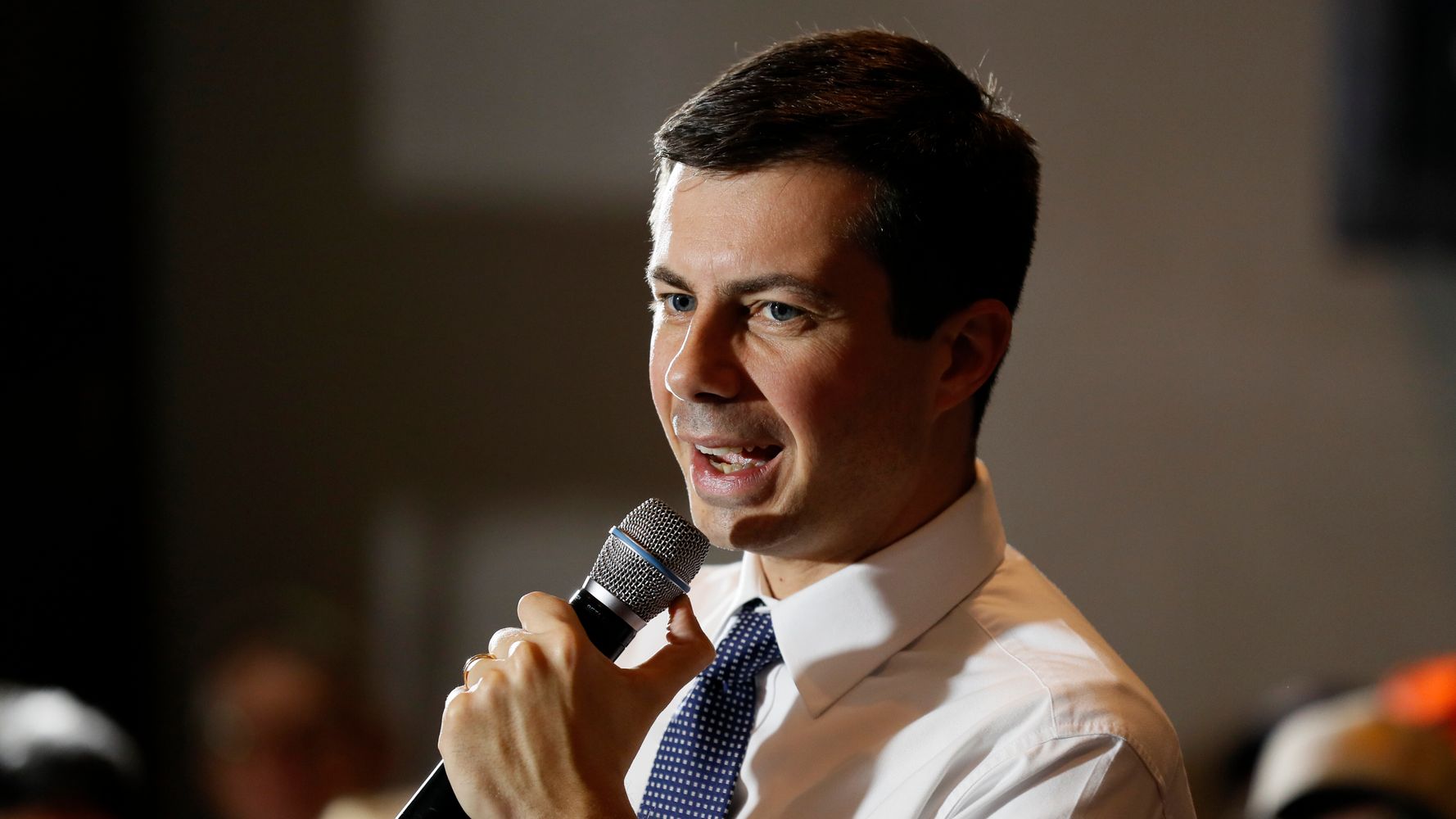 “I believe we should move to make college affordable for everybody,” he said a campaign ad that debuted in Iowa this week. “There’s some voices saying, ‘Well, that doesn’t count unless you go even further, unless it’s free, even for the kids of millionaires.’ But I only want to make promises that we can keep.”

Buttigieg did not name either senator, but it was clear the criticism was directed at their platforms.

“Just like rich kids can attend public school, they should be able to attend tuition-free public college,” she said Thursday.

This is a GOP talking point used to dismantle public systems, & it’s sad to see a Dem candidate adopt it.

Let’s talk about why Republicans are wrong on this.

Just like rich kids can attend public school, they should be able to attend tuition-free public college.

Buttigieg’s senior communications adviser, Lis Smith, appeared to respond to widespread rebukes of the ad, saying Friday that the candidate “won’t ask Americans who don’t go to college to subsidize it for the children of millionaires and billionaires.”

Waleed Shahid, spokesperson for the Justice Democrats, a federal political action committee that recruited Ocasio-Cortez and supported her run for office, slammed Smith’s response as “a bad faith argument.”

As Shahid pointed out, Buttigieg’s college affordability plan only gives significant assistance to families making less than $100,000 a year ― not millionaires or billionaires.

This is such a bad faith argument designed to confuse voters especially when Buttigieg’s plan provides free college *only* for families earning less than $100,000 per year. https://t.co/FhDGJ3khnF

“Gets everyone invested in its success,” she tweeted.

“Pete would make public college tuition-free for 80% of families,” Savett’s post read. “And he’d provide tuition assistance for the next 10% of families. But some say he’s not progressive because he won’t make college free for millionaires + billionaires who already have advantages?”

Asked why the debate was being framed around the ultrarich even though Buttigieg’s plan does not come close to including wealthy individuals, Savett did not provide a direct response, but emphasized the scope of the plan’s coverage, noting that “we’re talking about 90% of families off the bat.”