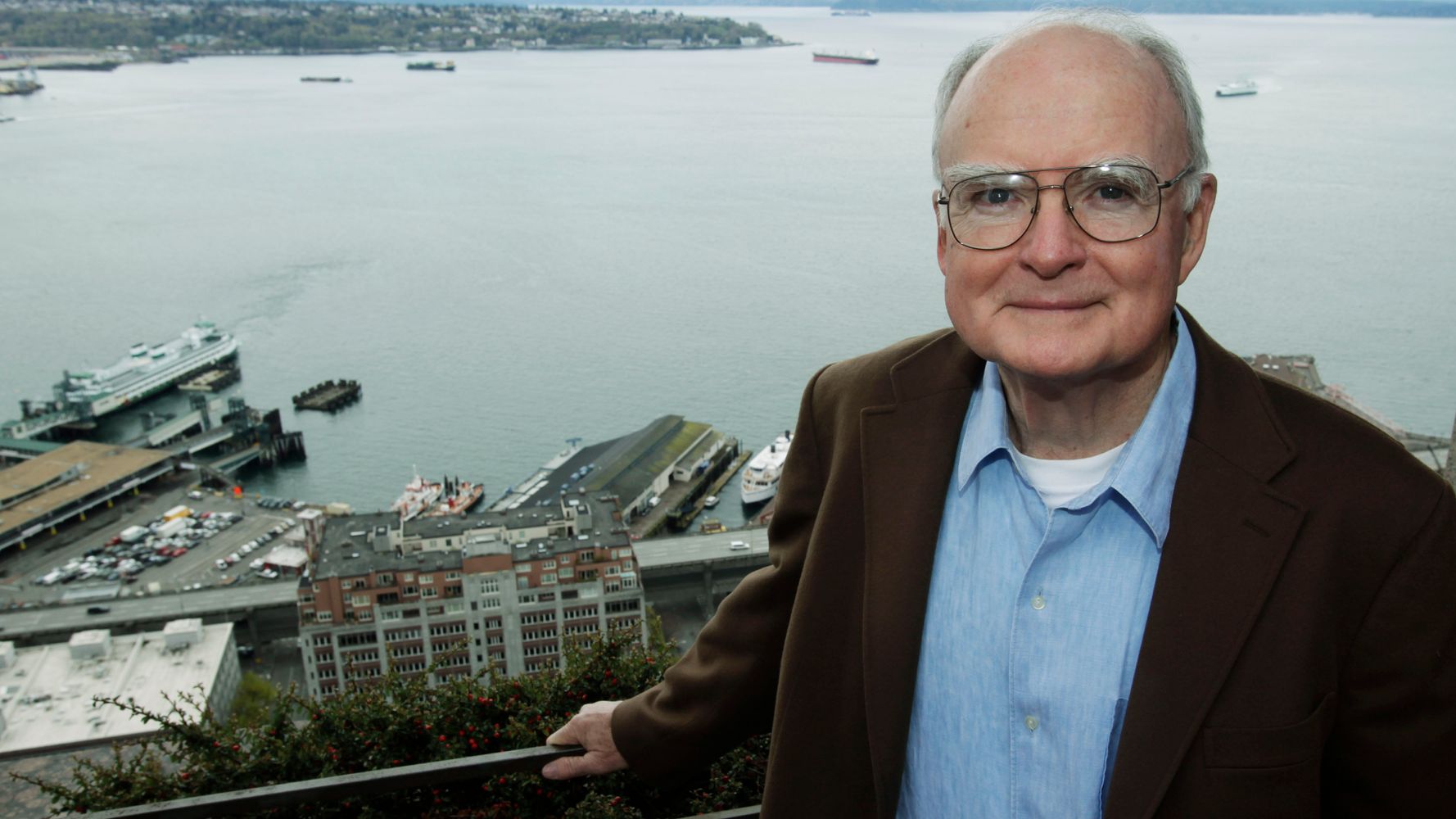 William Ruckelshaus, the first administrator of the Environmental Protection Agency and the deputy attorney general who resigned rather than carry out President Richard Nixon’s orders during the “Saturday Night Massacre,” died at his home in Seattle on Wednesday. He was 87.

Ruckelshaus, a lifelong Republican, led the EPA twice during his long career in government service. He was the agency’s administrator from 1970 to 1973 and again from 1983 to 1985, using his time to enact some of the nation’s keystone environmental laws, including legislation to ban the pesticide DDT. During the latter tenure, Ruckelshaus helped restore confidence in the agency, which had been plagued by corruption in the decade after he left and played host to fears that the EPA worked more closely with polluters than environmentalists. He earned the nickname “Mr. Clean” during his time at the agency.

But Ruckelshaus is perhaps best known for his defiance during the Watergate scandal. He was brought to the Justice Department in 1973 as the crisis was unfolding and made acting FBI director and later deputy attorney general by Nixon, who had hoped to avoid any fallout from the scandal. Nixon, however, later ordered the top three Justice Department officials to fire Archibald Cox, the Watergate special prosecutor. Attorney General Elliot Richardson refused and the order was passed down to Ruckelshaus, who resigned rather than carry out the firing during a day that became known as the “Saturday Night Massacre.”

Cox was ultimately fired by the U.S. solicitor general, Robert Bork, setting off a national firestorm that led to Nixon’s resignation.

Ruckelshaus was celebrated for his work in government after his death was announced on Wednesday.

Current EPA Administrator Andrew Wheeler called Ruckelshaus the “father” of the agency, saying he “solidified our country’s commitment to protecting human health and the environment.”

“Thanks to his leadership, all Americans are living with better air quality, water quality and a cleaner and healthier environment,” Wheeler said in a statement. “I am grateful for his service to the agency.”

Ruckelshaus was awarded the Presidential Medal of Freedom in 2015 by President Barack Obama, the nation’s highest civilian honor, for his work to put “country before party or politics.”

“He reminds us how noble public service can be,” Obama said at the time. “And our air and water is cleaner and our lives are brighter because of him.”

In recent years, Ruckelshaus clashed with members of his party and their efforts to roll back environmental regulations. In an interview with HuffPost last year, he said Republican opposition to widely accepted climate science was a “threat to the country” and warned that “lives will be sacrificed” unless dramatic action is taken.

“They certainly are killing everything,” Ruckelshaus said of the GOP, pointing to President Donald Trump’s assault on environmentalism. “If your position is, ‘I don’t believe the science, therefore I’m going to get rid of all the scientists studying this, and let’s not mention it in any public announcement,’ that’s just crazy.”

Ruckelshaus was born in 1932 in Indianapolis. Between his stints in Washington D.C., Ruckleshaus had a private law practice in Seattle, often working on environmental issues. He led federal efforts to protect Chinook salmon and a state project to clean up the Puget Sound region, according to The Associated Press.