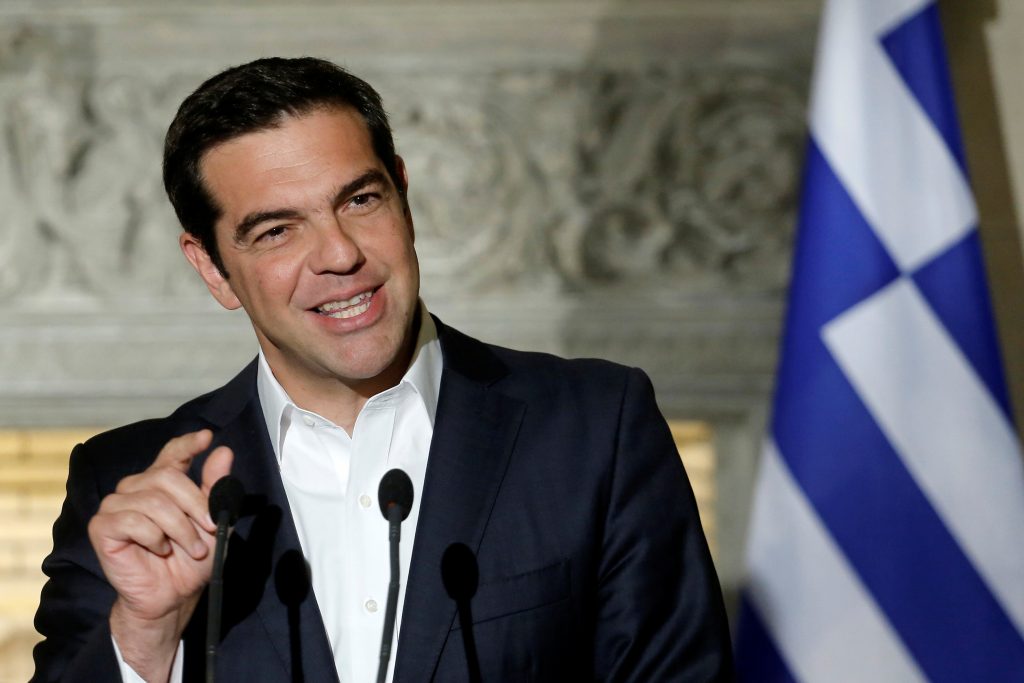 WASHINGTON — President Donald Trump says the U.S. stands with Greece as they recover from their economic crisis. He is speaking with Prime Minister Alexis Tsipras at the White House in a joint news conference.

Trump is praising Greece for its defense spending under NATO and is noting a potential sale to Greece to upgrade its F-16 aircraft, which he says would be worth up to $2.4 billion and generate thousands of U.S. jobs.

Tsipras says his country has made economic strides and is “leaving behind the economic model that led to the crisis.” He says Greece’s relationship with the U.S. is “more important than ever.”