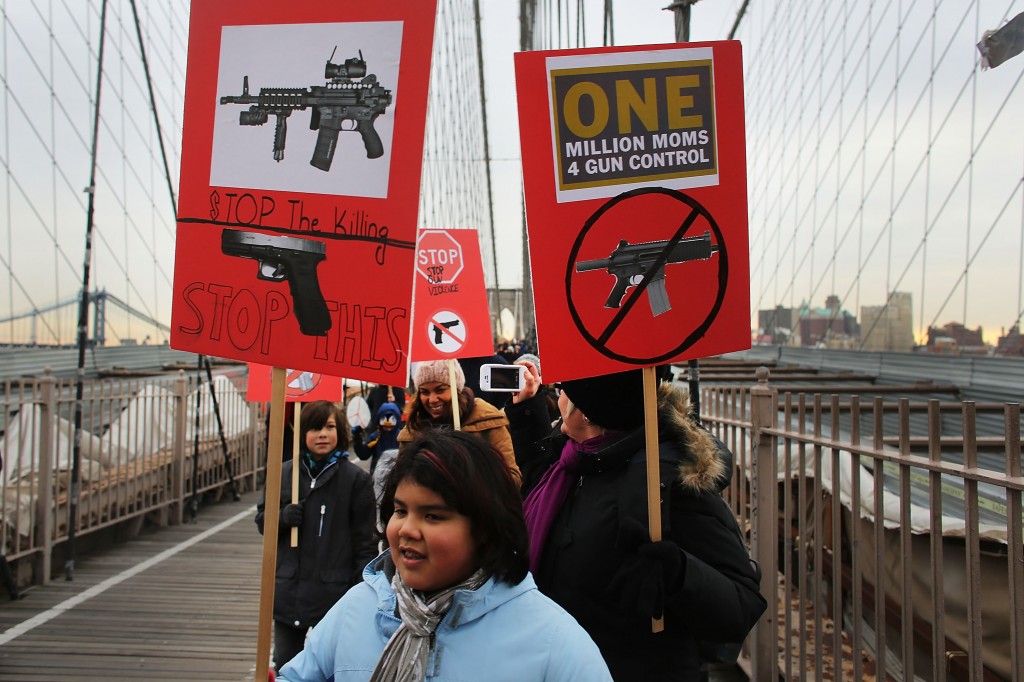 What would it take to turn Texas, a Republican stronghold, into a blue state? According to data from SurveyMonkey, just remove all the gun owners from the Lone Star State and it would have gone to Hillary Clinton in 2016. You can do the same thing in liberal California. Remove all the non-gun owners and the state would have voted for Donald Trump.

That’s how divisive the issue of gun control is in American politics.

SurveyMonkey found that no other demographic — not race, religion or gender — so perfectly divided voters. In the 2016 election, 47 percent of Trump supporters said gun control was an issue important enough to influence their vote. That’s compared to just 27 percent of voters who supported Hillary Clinton.

But what does this divide mean? How is it impacting gun control policy, and how might this issue change in light of recent mass shootings like Las Vegas, Orlando and Newtown? To discuss the data, the PBS NewsHour hosted a Twitter chat 1 p.m. EDT Thursday with data journalist Dante Chinni (@Dchinni), professor and chairman of political science at the University of Kansas Don Haider-Markel (@dhmarkel), and Washington Post correspondent Philip Bump (@pbump).

Check out a recap of the conversation —