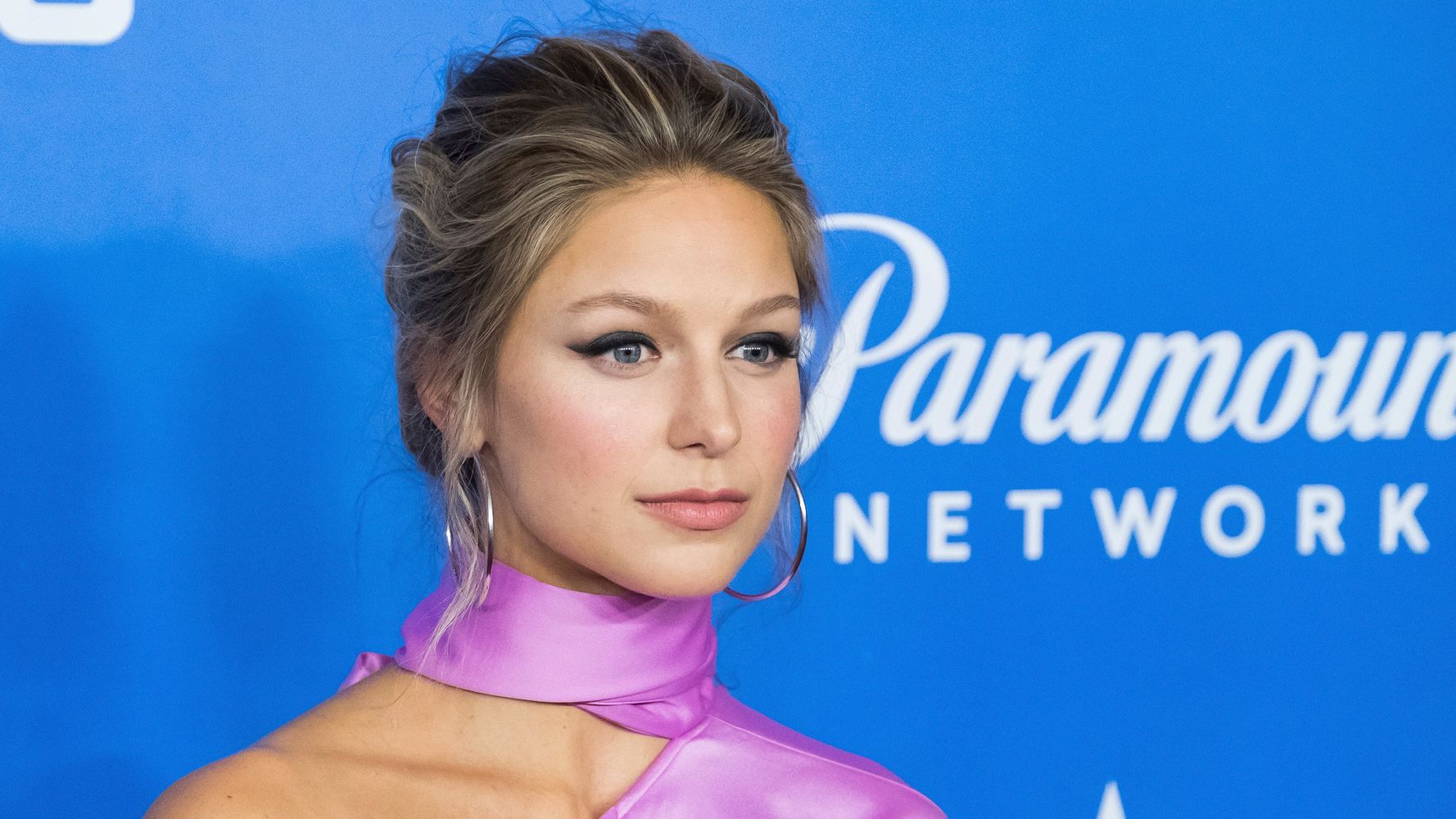 “Supergirl” star Melissa Benoist says she is sharing her experience surviving domestic violence in the hopes that it will give others the strength to escape similar circumstances.

The 31-year-old actor known for her role as Kara Danvers/Supergirl in the long-running TV series, on Wednesday posted an emotional account on Instagram of what she describes as months of domestic abuse.

“I am a survivor of domestic violence, or IPV, intimate partner violence, which is something I never in my life expected I would say let alone be broadcasting into the ether,” she stated at the beginning of the video, reading from a letter she had written.

In the heartbreaking 14-minute video, Benoist recounts meeting her attacker after she had just come out of another relationship, describing her new friend as being “charming, funny, manipulative, devious.”

After being friends for a time, the two started dating. Benoist said the relationship felt like a “runaway freight train.” The abuse first began as manifestations of his depression and insecurities, she said. This meant manipulation, snooping on her devices, jealousy over interactions with other men in friendships and at work, and even asking her to change outfits to avoid attention in public.

“Work in general was a touchy subject,” she said. “He didn’t want me ever kissing or even having flirtatious scenes with men, which was very hard for me to avoid, so I began turning down auditions, job offers, test deals and friendships, because I didn’t want to hurt him.”

“None of that registered as abuse because I was worried about how he felt at that point, to even comprehend how it affected me,” she said.

Five months after the relationship began, the violence began, Benoist said. She said the first time it happened, he threw a smoothie at her face.

Because of shame, fear of more attacks and reluctance to admit any of it was actually happening, Benoist said, she felt the need to keep it secret.

“I learned what it felt like to be pinned down and slapped repeatedly, punched so hard the wind was knocked out of me, dragged by my hair across pavement, head-butted, pinched ’til my skin broke, shoved into a wall so hard the dry wall broke, choked.”

She said he would break down and apologize after realizing what he had done each time. She said she turned into a changed version of her usual self, becoming “unreliable, unprofessional, sometimes unreachable.”

Benoist said a turning point came when her abuser threw an iPhone at her face, which she said tore her iris and changed her vision forever. She and her abuser concocted a story to tell nurses and police at the hospital.

She confided in a friend after this experience, and she was finally able to gather the courage to break off her relationship.

“If you are enduring what I went through and you see this, you might be able to find the tiny straw that will break the camel’s back,” she said.

During an appearance on “The Tonight Show” in 2016, Benoist blamed her eye injury on falling down the stairs and hitting her eye on a potted plant.

The executive producers of “Supergirl,” Sarah Schechter and Greg Berlanti, issued a statement of support.

“Melissa Benoist is a hero, both on and off the screen,” it states. “She is an extraordinary woman and we are proud to stand with her and behind her. We applaud her bravery and strength and we join her in hoping this incredible act of honestly encourages other people to speak up and find safety and support. We love you Melissa.”

Melissa Benoist is a superhero on and off screen. The amount of strength it must have taken to tell her story is unimaginable. #IStandWithMelissa

melissa, i am so proud of you. there is so much courage in sharing your story, and you chose to take your story and share it with the world. we see your strength. thank you for sharing♥️

this is absolutely heartbreaking… the cold hard truth of it all was that she was being abused and had to cover it up and laugh it off to hide what was happening to her. melissa is so fucking strong. #IStandWithMelissa pic.twitter.com/eMnvDgt4MY

i adore you, melissa benoist. you are strong and beautiful and loved.

Real life superhero right here. Such a beautiful soul and I’m so proud of her for having the strength and courage to share her story like that. ❤️❤️❤️#IStandWithMelissa pic.twitter.com/8CXpRMNLrj

there are no words to describe the courage and strength that live within melissa benoist. thank you for using your voice to make a difference. thank you for sharing your story in hopes that it helps others. you are a hero on and off screen. we love you. #istandwithmelissa pic.twitter.com/EvHTfga5hr