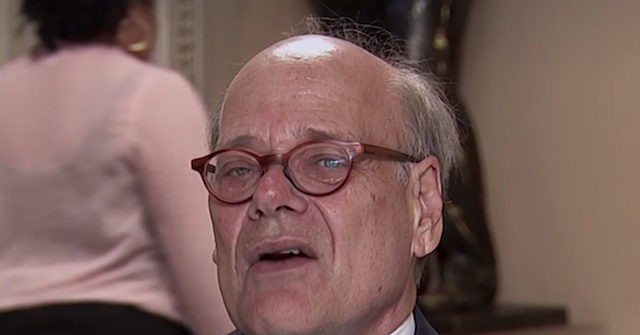 John Berman asked, “Given the fact each day it seems we learn more about what the president knew and when he knew it, are you concerned that this impeachment process is being rushed through before all the facts are known, more stuff may still come out?”

Cohen said, “Well, I think things will come out. Things will come out for as long as he’s president and after he’s president. We will continue to pursue those issues, and we can still have hearings in Intel in Judiciary on actions he took that are violative of the Constitution, that are violative of law that affects our national security. All of those things can still be subject for hearings and possible— if there is something that comes out that’s impeachable, that doesn’t mean you can’t have another impeachment. There’s no rule that you win once and olly olly in-free.”