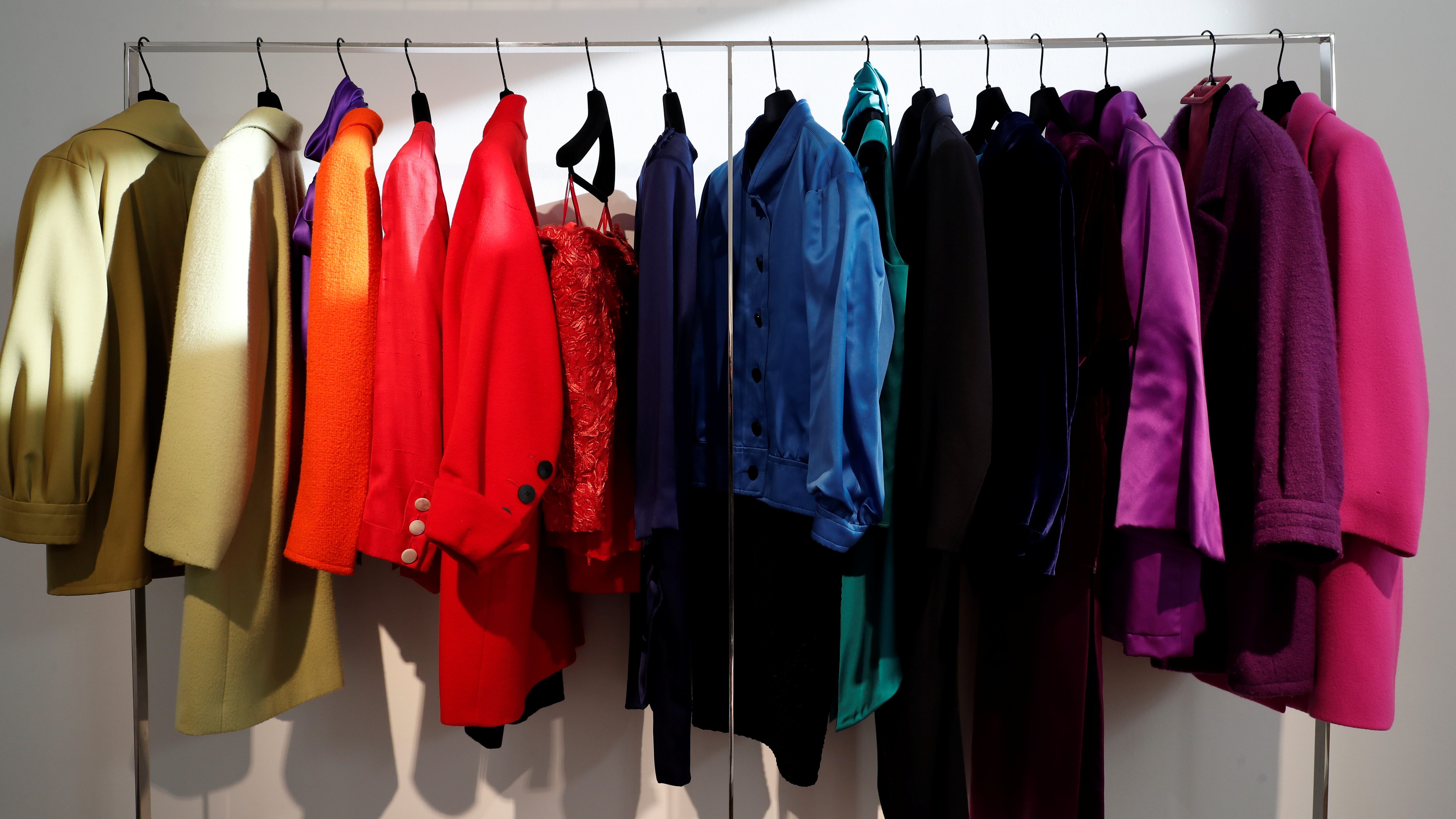 We go to work often. We wear clothes every day. Deciding how to dress for the office shouldn’t be hard.

So how come mornings often start with a long, time-wasting moment of indecision and outfit changes before we finally manage to decide what to wear? And many times only to find, by 11am, that the chosen outfit feels wrong anyway: Tight or revealing in all the wrong places, scratchy, sweaty, unflattering.

One answer to the question of what makes dressing for work hard is, perhaps ironically, the culture of fast fashion. It means we have more clothes than most people owned generations before us. Clothing analysts have started to suggest that we’re now beyond “peak clothes,” the zenith that saw the average American consume nearly 70 garments per year in the early 2000s. In October 2019 a research note from Morgan Stanley suggested that clothing as an industry was entering a state of structural decline: prices were continuing to fall but consumption was not rising.  This indicates that clothes-buying may have hit a ceiling. Morgan Stanley’s analysts also wondered whether increasing environmental awareness was making people buy less—a prospect that has certainly rattled the CEO of H&M, one of the big retailers feeling the pain of declining growth.

Whether or not you have separate “work” and “home” clothes, dress carefully or casually, it’s likely that most people will have more pieces than their predecessors. The manifold inputs complicate what should be a simple equation, and can lead to indecision, sometimes to the point of dressing paralysis.

In a recent (and rare) session of home organization, I hit on a hack that now seems obvious, but has solved that morning issue to a surprising degree. I went through all my clothes, checking that none needed mending and that they were all appropriate to the weather in the coming season. But when I put them away, I reordered them. Marie Kondo’s advice to store things of the same category together has influenced my home organization to at least some degree. But in this case, instead of putting like with like (sweaters in one drawer, all skirts hung together), I realised there was a different designation to be made: clothes I sometimes or often wear to work vs those I never do. I put all the work clothes together in a separate place.

This has been quietly transformative. When I get dressed for work, I open one drawer, and look at one short stretch of hanging space. The difference is this: It cuts out the time I used to spend looking at all my clothes—including all those I would never wear to the office—and wondering why there seemed to be so much choice, and yet nothing to wear.

It’s also shown me where the gaps are: I have enough work skirts (three) and probably enough trousers (4 pairs; I’d like one more for winter.) I have enough socks and sweaters. When it comes to work tops, I rely on a few generic dark singlets that in summer I wear on their own, and in winter cover with a warm layer.

Men’s clothing allows for fewer variations perhaps, and for a long time male “workwear” was fairly simple: A suit, shirt, and a tie. But with the relaxation of many workplace dress codes, that’s changed, and largely for the better, since men are increasingly able to express their personalities and preferences through dressing for work. (Of course, the new, almost-anything-goes code might mean that men are experiencing more of those “wish-I-hadn’t-worn-this-shirt” moments, though most will still be spared the misery of ill-fitting tights.)

Other factors can complicate the simple technique. If I’m cycling an hour to work, I need to wear sports clothes and separately assemble an outfit to put on at the office (my classic mistake is to forget footwear). But that is still made easier by having all my work clothes in one place. The flipside of the reorganization, meanwhile, is that because my “free time” clothes are separate, I wear the flamboyant pieces more often.