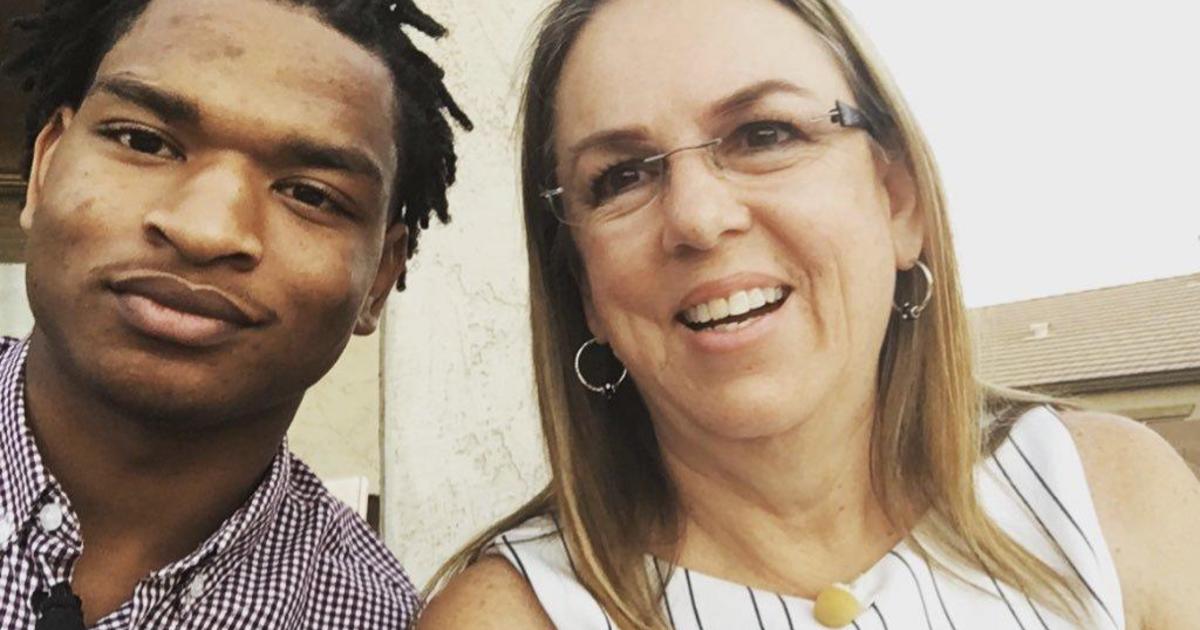 The heartwarming friendship between a grandmother and the stranger she accidentally invited to Thanksgiving dinner three years ago has stood the test of time: They are still sharing the holiday together to this day.

In 2016, Wanda Dench wanted to give her grandchildren advance notice of the year’s Thanksgiving plans — and sent a text to her “grandson.” However, a then-17-year-old high school student named Jamal Hinton received the invitation instead.

After the two Arizona natives realized the mishap, Hinton asked if he could still attend the celebration. Dench replied, “Of course you can. That’s what grandmas do…feed everyone.”

The teen was so tickled by Dench’s response that he shared the exchange with his friends, and then posted it on social media. The photos quickly went viral and now have over 44,000 retweets and 130,000 likes three years later.

The teen shared the meal with Dench that year and every year since — snapping adorable photos each holiday to commemorate their friendship.

“The first year I went I never would have thought we’d even stay in touch but once we actually got to know each other I knew we’d be good friends,” Hinton told CBS News. “I don’t see any end in sight to be honest.”

They are spending the holiday together this year, but this time Hinton is inviting Dench and her husband to his girlfriend’s family’s celebrations. “I’m more excited this year than any year before!” he said. “I’m happy to have her meet everyone.”

Dench echoed his sentiments, adding that she is also excited for one perk of Thanksgiving at another’s home. “I’m glad I don’t have to cook and clean this year,” Dench told CBS News.”We’re looking forward to meeting all of the family.”

But, like any grandma, she wont be coming empty handed and is bringing brownies to share with all at the table.