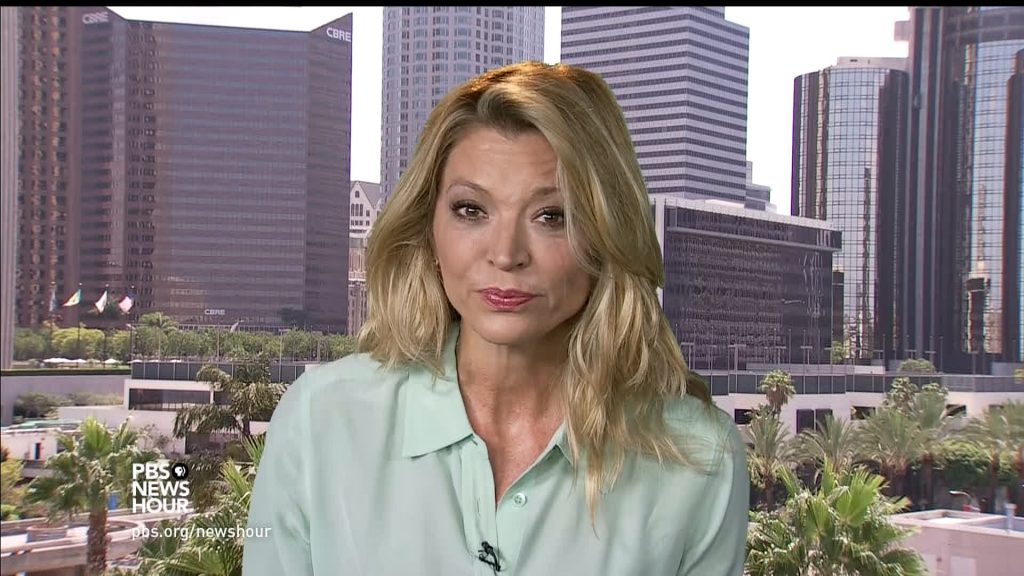 Well, I was you know, a young actress, and I had had a formal meeting at the Miramax office earlier that day.

And then, at the end of the meeting, which I thought went really well, he invited me to come to screenings. He said: “Welcome to the Miramax family. You know, come to premieres, screenings, et cetera. In fact, there’s one this afternoon. Would you like to come?”

And I ended up going to see a movie with him. It ended up just being a movie, not a screening, but the film “Red Rock West.” And, you know, that’s right when I had this sort of sinking feeling that something wasn’t going right.

And then, after the movie, we walked for a few blocks. And he said he needed to go up to his apartment to get something, and would I just come with him real quick? And I sort of said no, and we went back and forth on that for a minute. It was sort of a negotiation with him always, trying to sort of stand my ground, but then be convinced it was OK.

I did go into his apartment. Once there, we talked for a long time about art and movies. And I felt like he was treating me like an intellect.

And I felt like the meeting was going really well, and sort of continued. I didn’t feel unsafe once I was in there. And, at one point, then, he got up to go to the bathroom. And he came back in a robe and asked me to give him a massage.

And I was extremely uncomfortable. And I was like, oh, God, no, I’m not comfortable with that. And we went back and forth on that.

And then he went back to the bathroom again, and came back this time completely naked. And, you know, that changed it entirely for me, too. It just took it to the next place. It was completely disorienting. And I was scared, you know? I was really scared.

And then it became sort of a cat-and-mouse game of, like, how am I going to get out of there?

And I’m — it’s hard to make sense of what someone is trying to do to you when they’re fully naked, and they’re…