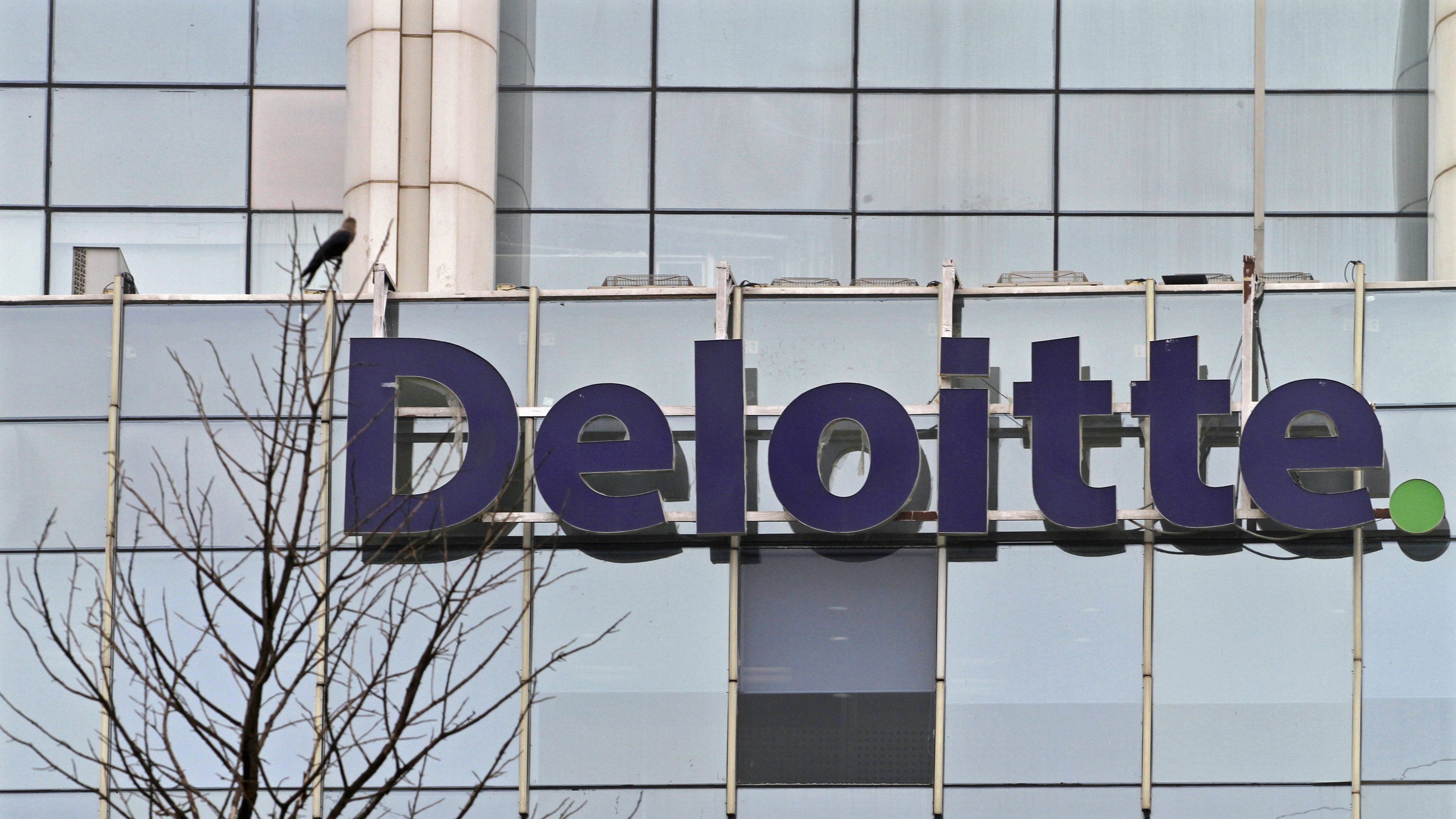 What can data and a grossly patriarchal practice that murders women have in common? Nothing?

Not for Jay Bhuva, though. On Nov. 26, speaking at the MarTech Mumbai 2019 conference on “Martech for paying down Experience Debt in 2020,” the director of Deloitte Digital came out with a stunner: “Treat data as the new dowry.”

Now, for the rest of the world dowry may mean simply a woman’s wedding trousseau. In India, it involves expensive gifts, including brand new vehicles, jewellery, and apartments—besides hard cash—brought by the bride to the groom’s side. The value of the dowry may vary according to the socio-economic status of the newlyweds, but pay she must. Not meeting the expectations of the groom’s family invariably leads to violence: the women are tortured, mistreated, insulted, and often, killed.

Here’s some data for Bhuva: In 2017, nearly 21 women were killed every day over dowry. Between 1999 and 2016, over half of all female homicides reported were dowry-related.

India strictly bars receiving or offering dowry, according to a 1961 law. Yet, the practice thrives behind the curtains.

Thus, one has to be tone-deaf to refer to anything as “new dowry.” However, casual sexism is, well, so casual in corporate India that it rarely shocks.

It also isn’t restricted to one kind of company or any generation.

For instance, Bhuva is an alumnus of The Tuck School of Business at Dartmouth, an Ivy League university in the US. Such a privileged education, one would assume, shapes one’s cultural understanding.

An older Indian corporate executive, Rajiv Prasad, JK Tyre India president, recently told Quartz that women couldn’t fix punctures as they were “not made” for the task. He saw that as a fit example to promote a new product.

Last month, Sachin Bansal, co-founder of Flipkart, one of India’s largest homegrown e-commerce startups, endorsed a patently sexist Twitter handle, @LifeMathMoney, as one that men ought to follow. As an afterthought, he added that women could follow it, too. The handle constantly undermines feminism and feminists, smugly proclaiming that sex dolls would one day replace feminist women.

“There is no demographic in this case that is doing particularly well,” says Pooja Shahani, a Bengaluru-based independent diversity, equity, and inclusion consultant. “The only thing I can hope for is that these mistakes, these instances open up a dialogue. I hope such teaching opportunities are not lost in a polarising argument on social media.”

“I’m sure most of us or someone we know have been in these situations at the workplace: being asked to ‘man up’; take a woman to a meeting with a male client(s) and expecting her to dress up in a certain way; assume a woman cannot handle finance or business analytical work,” says Apurva Purohit, president at Jagran Prakashan, one of India’s leading media publishers, and author of Lady, You’re The Boss. “Organisations in India, and in fact globally, have perpetuated a culture that promotes casual sexism and it stems from stereotypes that people believe about men and women,” she says.

Yet, it isn’t as though men and women who perpetuate this live in a vacuum. Exchange4Media, the organiser of the event in Mumbai, has taken down the tweet referring to Bhuva’s thoughtless quip. It also left out the reference from its post-event article.

The unforgiving internet always remembers, though.

Deloitte and exchange4media did not respond to emails from Quartz India.

Experts believe few companies truly understand what it takes to fix this problem.

“In my nearly eight years of working in the inclusion and social sector, I have realised that companies understand diversity & inclusion in terms of strategy, but not as a mindset issue,” said Shahani. Companies rarely pause to consider the implication of flippant remarks and embedded toxic masculinity. “Casual sexism is so rampant and normalised that sometimes even women do not recognise it,” Shahani said.

Language plays a key role in this dynamic. “We throw around words like rape, flippantly. Take ‘feminazi,’ for instance. It is comparing women fighting for equality with Nazis, which is both factually and morally wrong,” says Sairee Chahal, founder and CEO of SHEROES, a women-only social network.

So while there are fora that discuss and debate mansplaining and gender diversity at the workplace, women must still overcome the “bro-code.” And that can often be a bridge too far.