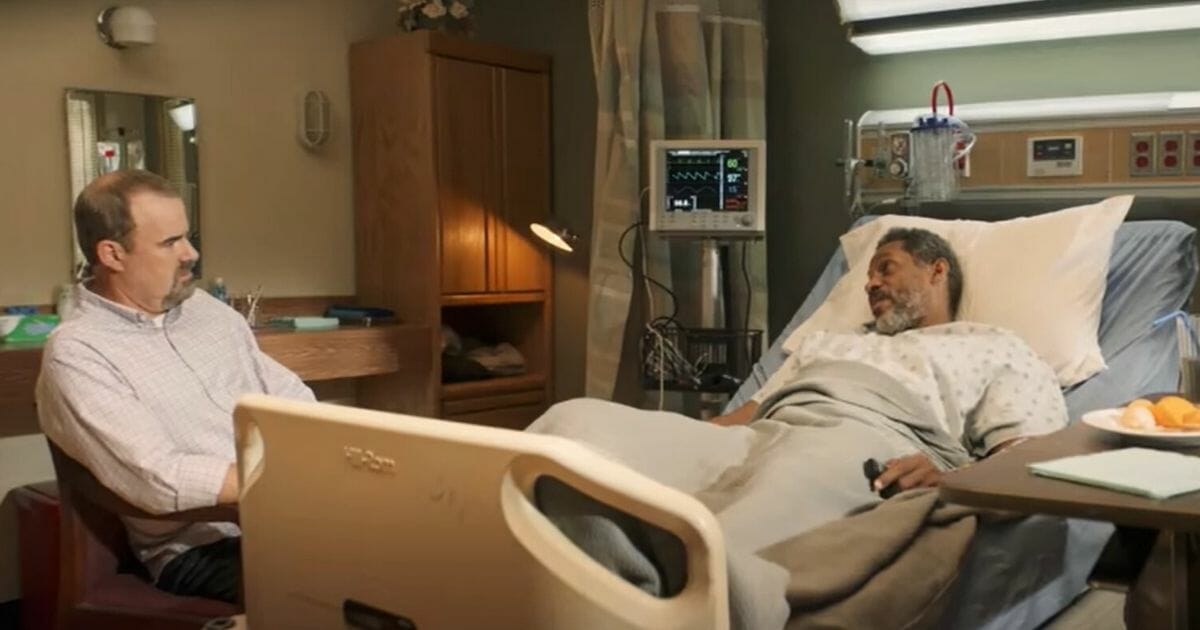 The message of the faith-based film “Overcomer” has prompted people to become Christians, according to the film’s director, Alex Kendrick.

“Overcomer,” which debuted in August, made roughly $35 million at the box office and enjoyed a spot in the Top 5 for three weekends. The storyline follows a successful high school basketball coach who has an identity crisis when he is forced to make some major life changes.

At the heart of the film is the message of identity in Christ, a message that has resonated with people across the country. According to Kendrick, 50 college-aged students accepted Christ immediately following a showing of the film.

“A college coach took a college team to see the movie,” Kendrick told Christian Headlines. “After the movie was over, he stood up and he said: If you’ve watched this film and you are not sure where your identity is based — if you want to nail that down with the God that loves you — you’re welcome to come down here and pray with us.”

“And over 50 people responded, and that was just one showing,” Kendrick said.

Kendrick said the story of the college sports team is just one of many similar stories that Kendrick has found much more encouraging than box office ratings.

“We’ve had more reports than I can count of church groups inviting people and giving invitations at the end of the film, and individuals making decisions for Christ in the theater,” Kendrick said.

In an August interview with Chrisitan Headlines, Kendrick spoke about how the theme of the film is timed perfectly with what American culture needs to hear.

“It’s interesting that our culture is debating … what our identity should be based on,” Kendrick said.

“Culture would say it’s your feelings, or at least it’s your status, or your title, your finances. But because God created us, we would say that the Creator gets to define his creation and that we find the fullest intended version of ourselves, when we find ourselves in the One who created us.”

The film’s message is counter-cultural for sure. American progressives encourage one another to let their feelings and desires define who they are with little to no regard for God.

RELATED: How the Colts GM and Wife Saved the Lives of 4 Children in Need

But Kendrick argues that our identity should not be based on what we feel, but rather on the authority of an unchanging God.

“What we say in the movie is God loves you the most, knows you the best, and has the authority to tell you who you are,” Kendrick said.

“And so why would we let feelings — or anything that changes — tell us who we are? Those things can be stripped away.