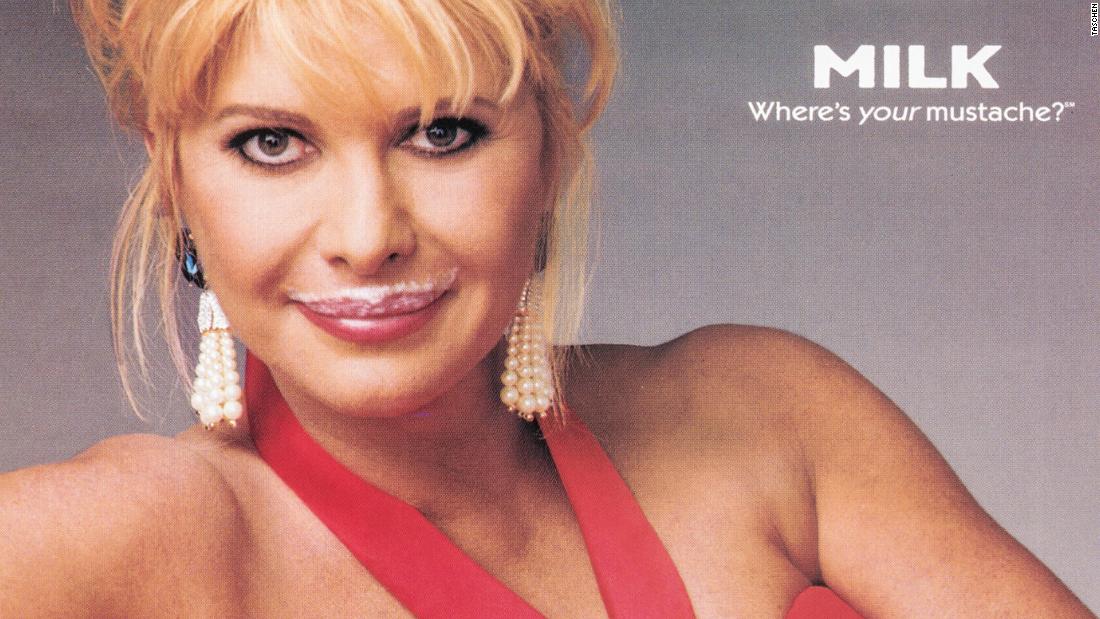 If “Hasta la vista, baby,” “You had me at hello,” and “Yada, yada, yada” mean nothing to you, chances are you were not around in the 1990s, a decade whose legacy has yet to fully crystallize in our collective imagination. (These are popular catchphrases from “Terminator,” “Jerry Maguire” and “Seinfeld.”)

“The 1990s will probably start to hit their stride in another five or ten years, when people will begin to look back and go, ‘Oh, wasn’t that a great decade,'” said Jim Heimann, editor of the 1990s edition of Taschen’s “All American ads” book series, which looks at the decade through advertisements for fashion, lifestyle, cars, entertainment, travel, business, electronics and beauty.

“But at this point, it’s still a little hard to decipher and get a sense of distinction for this particular period.

“But one thing is clear: A lot has changed in advertising since then, regarding overt sexual content — especially in fashion. It was hyperactive throughout the 1990s, and looking back at it now, you kind of wonder how they got away with all that.”

No one made a name for themselves through provocative ads quite like Calvin Klein. The black and white underwear shots of his 1990s campaigns — taken by photographers like Bruce Weber and Richard Avedon, with stars like Mark Wahlberg and Kate Moss — have acquired legendary status. “Bruce Weber’s Calvin Klein ads really showed a whole different kind of approach to that particular article of clothing, compared to anything that came before,” Heimann said.

Since then, according to Heimann, sexual imagery in advertising has been toned down, not just due to changing tastes but also because of differing attitudes toward issues like body image and sexual harassment.

Because of stricter regulations, tobacco products could no longer be shown directly in ads, which led to the creations of “mascots” like the Marlboro Man: “You didn’t even have to show a cigarette. All you had to do was show a cowboy and no reference to smoking whatsoever,” said Heimann. Until, of course, regulations became even more strict. The Marlboro Man made its last appearance in 1999. Credit: Taschen

Although the 1990s ended just 20 years ago, the shift in our moral landscape is sometimes painfully obvious. One 1996 ad featured in Taschen’s book displays a level of insensitivity towards transgender people that is unimaginable in today’s mainstream media, showing the image of a woman with the caption: “She’s a he. Life is harsh, your tequila shouldn’t be.”

Having flirted with advertising in the previous decade, the burgeoning computer and video games industries created a new category of ad in the 1990s. Aesthetically, they are among those that have aged most noticeably.

“Because that particular segment of commerce and consumerism moves so quickly, when you look at the computers of the era you think that they were so clunky,” Heimann said. “Although when they came out, they were everyone’s dream.”

One notable exception was the iMac, launched in 1998, which capitalized on the unattractiveness and complexity of the boxy computers of the time. One famous TV ad illustrated the three steps required to set up an iMac (“Step one, plug in. Step two, get connected. Step three… there’s no step three!” said actor Jeff Goldlbum), while a print ad showed a colorful iMac with the caption, “Sorry, no beige.”

The pinnacle of originality was perhaps reached by the “Got Milk?” campaign, which managed to make an unbranded, arguably boring product attractive with a tagline of just two words (and celebrities like Ivana Trump, among others).

The decade also saw the introduction of Photoshop as a tool for digitally manipulating images. Retouching had always been there, but now it was supercharged — and imagery could be created from scratch using only software.

It’s hard to say how the 1990s will be remembered in the distant future, but they will always have a special place in the world of advertising.