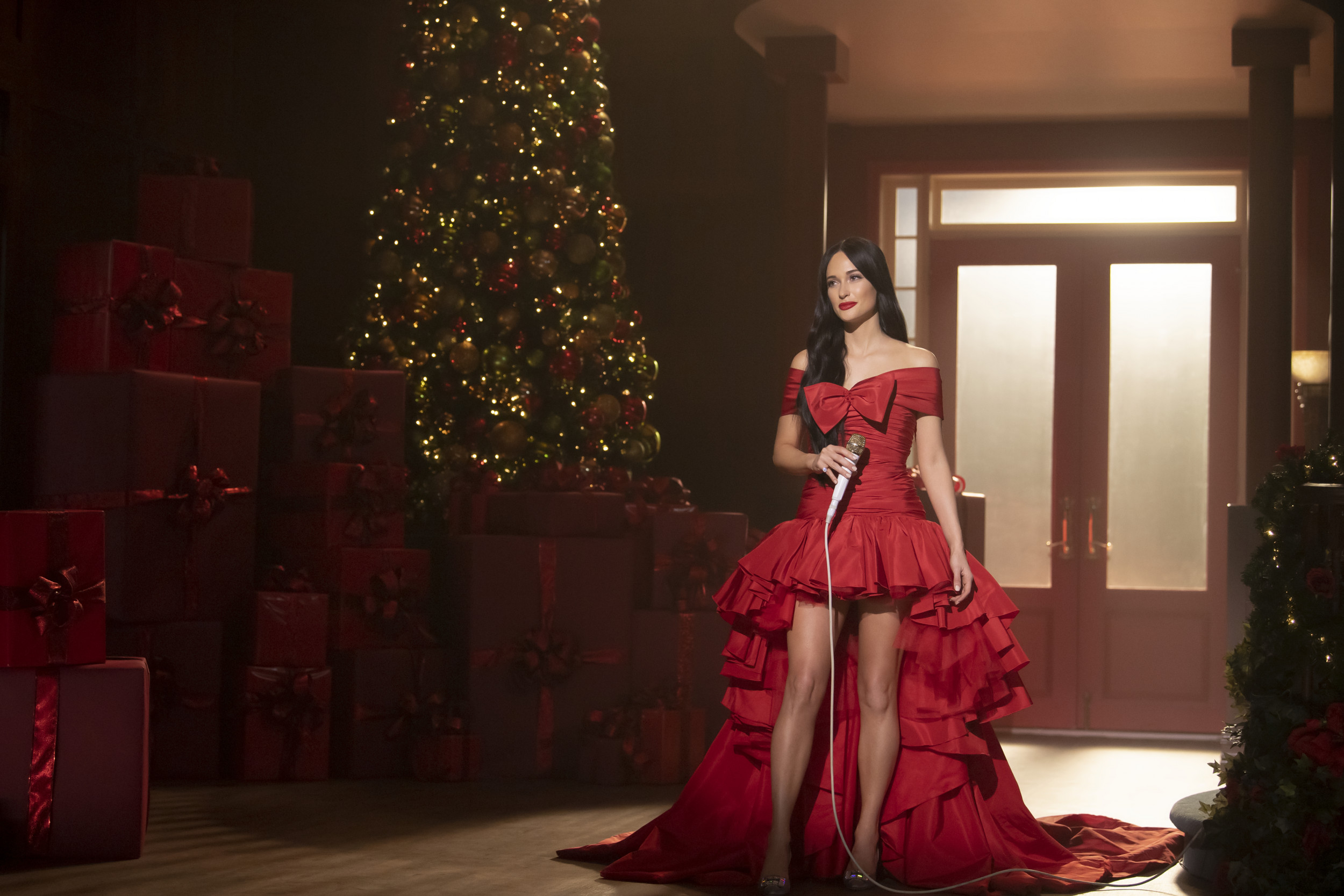 A new month is on the way, which means there are new titles that will soon be available for streaming on Amazon Prime Video. The network released the latest round of films and television series scheduled to be uploaded as early as the first day of December.

There won’t be a shortage of holiday features on Amazon Prime Video in December. The network began releasing movies and TV shows centered on the most wonderful time on the year as early as October, and now that we’re getting closer to Christmas, Amazon Prime Video is adding to its roster with a special holiday program featuring country music sensation Kacey Musgraves.

Hosted by the Golden Hour singer, The Kacey Musgraves Christmas show marks Amazon Prime Video’s entry into the festive holiday content format. The variety series will include performances from the multi-award-winner as she pays tribute to a few classic holiday tunes and showcases how she prepares to celebrate the season.

It’s not just yuletide carols coming to Amazon Prime Video in December, though. More episodes of a few of the streaming giant’s original series will release in December, including the third season of the critically acclaimed show The Marvelous Mrs. Maisel, starring Emmy award-winner Rachel Brosnahan. Season 4 of The Expanse will also premiere as an Amazon Prime Original after having the first three seasons of the space thriller air on Syfy. The network will additionally release a new original film, The Aeronauts.

Subscribers with Amazon Prime Video premium channels have a lot to look forward to in December as well.

See the full list of everything releasing on Amazon Prime Video in December below.

Some Kind of Wonderful

Light of My Life

Transformers: Dark of the Moon

Man on the Moon

The Green Book on Showtime

A Christmas Carol on STARZ

Jingle All The Way on STARZ