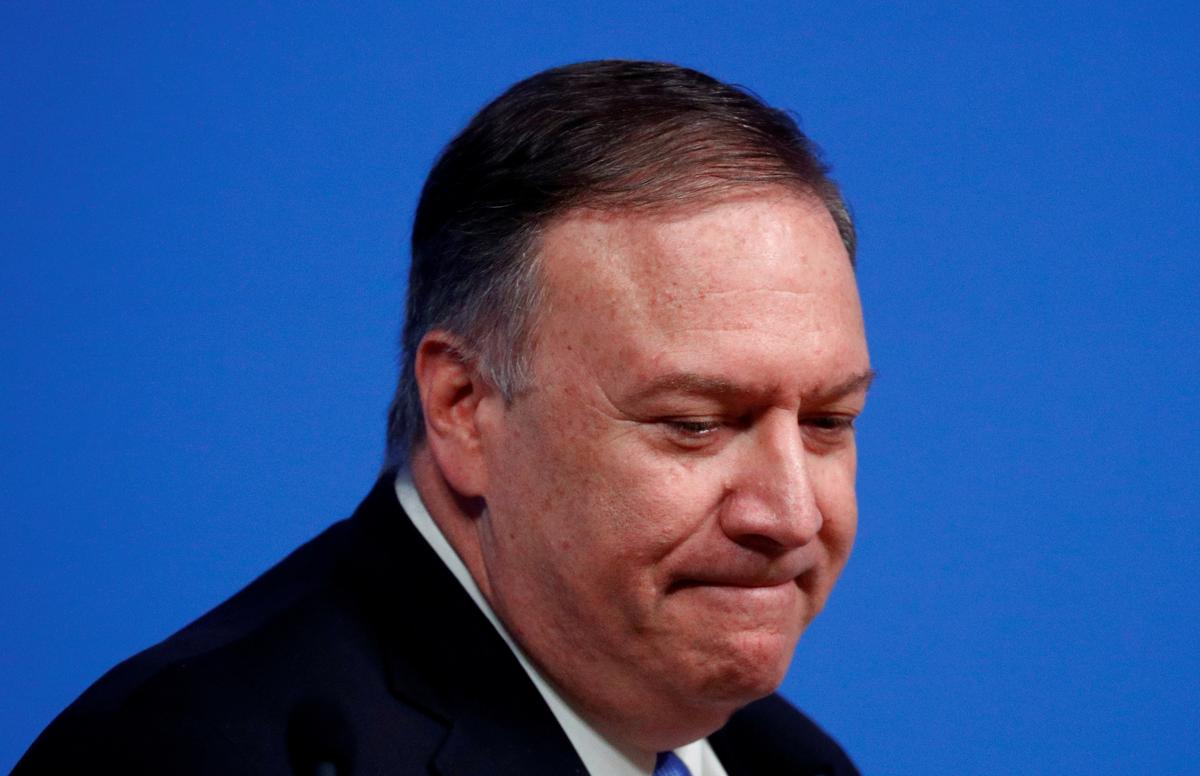 WASHINGTON (Reuters) – Colombia’s government has the support of the United States as it faces public protests and marches against rumored economic plans, corruption and police violence, U.S. Secretary of State Mike Pompeo told President Ivan Duque in a phone call on Wednesday, according to a State Department spokeswoman.

“Secretary Pompeo reaffirmed the United States’ steadfast support for the government of Colombia in its efforts to facilitate peaceful democratic expression,” said State spokeswoman Morgan Ortagus in a statement.

Ortagus also said Pompeo had “welcomed the national conversation that President Duque has convened in Colombia in response to recent demonstrations, recognizing it as an opportunity for the Colombian people to work together to advance peace, security, and prosperity.”

The protests began last week with a 250,000-person march and a nationwide strike.

Demonstrators are rallying against economic plans – such as a rise in the pension age and a cut to the minimum wage for young people – that Duque denies supporting, as well what they say is a lack of government action to stop corruption and the murder of hundreds of human rights activists.