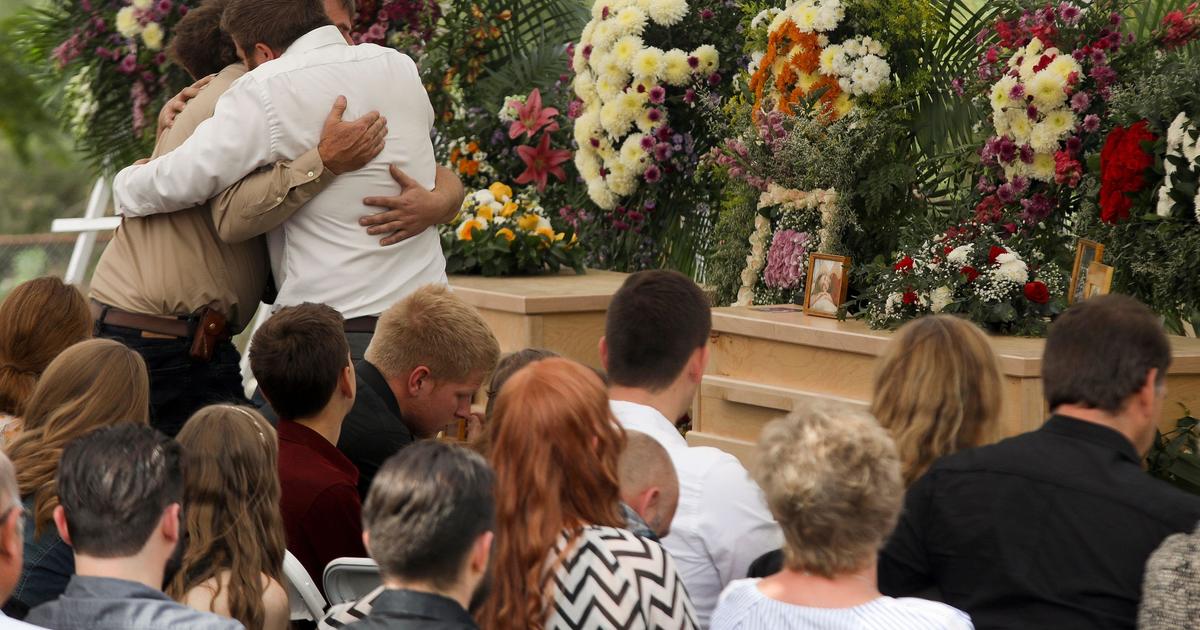 President Trump said Tuesday that he intends to proceed with plans to designate Mexican drug cartels as terrorist organizations, a move that has put the Mexican government on the defensive.

In a radio interview with Bill O’Reilly that aired Tuesday, Mr. Trump said that tens of thousands of Americans are killed every year because of drug trafficking and other activity by cartels.

“I’ve been working on that for the last 90 days,” Trump said in a radio interview with Bill O’Reilly, who asked whether he would be making the designation, targeting the cartels and “start hitting them with drones and things like that.”

Mr. Trump replied, “I don’t want to say what I’m going to do, but they will be designated.”

But Mexico is pushing back, concerned this would mean allowing the U.S. to violate Mexico’s sovereignty by operating unilaterally inside Mexico.

Mexican President Andrés Manuel López Obrador said Wednesday that he does not want a “political confrontation” with the U.S. government on the eve of its Thanksgiving holiday.

“I don’t want to argue today nor tomorrow,” he said at a press conference Wednesday. “I will just say: cooperation yes, interventionism no.”

Ebrard later tweeted that he’d already been in contact with the U.S. government and would use diplomacy to “defend sovereignty.”

Mr. Trump did not set a timetable for the designation. After the U.S. labels an individual or organization as a terrorist group, it then becomes illegal for anyone in the United States, including banks and other financial institutions, to knowingly provide them with support. Members of terrorist groups are also denied entry into the U.S.

Authorities suspect Mexican drug cartel hit men are responsible for the shooting deaths of nine American women and children in northern Mexico earlier this month as they traveled in vehicles to visit relatives.

After the attack, Mr. Trump tweeted, “This is the time for Mexico, with the help of the United States, to wage WAR on the drug cartels and wipe them off the face of the earth.”

Mr. Trump told O’Reilly that López Obrador had rejected his offer to “let us go in and clean it out” but that “at some point, something has to be done.”

“Look, we’re losing 100,000 people a year to what’s happening and what’s coming through on Mexico,” Trump said, in reference to American lives. “And they have unlimited money, the people, the cartels, because they have a lot of money because it’s drug money and human trafficking money.”

Ebrard’s office said Tuesday that he would get in touch with Secretary of State Mike Pompeo to discuss the subject and seek a high-level meeting as soon as possible.

The foreign minister noted Monday that a terrorist designation carries legal implications and that American law would then allow the U.S. government to act “in a direct way” against those groups.

“That, of course, Mexico would never accept,” Ebrard said. While the U.S. and Mexico have a history of cooperation in combating the cartels, principally through sharing intelligence, Mexico’s concern would be that U.S. forces would potentially move against targets independently, violating Mexico’s sovereignty.

Mexico’s Senate president, Ricardo Monreal, a member of the president’s party, said in a tweet on Tuesday night that the designation would allow the U.S. government “to use legal and institutional means that would permit it to act unilaterally in our territory with the justification of pursuing those groups.”