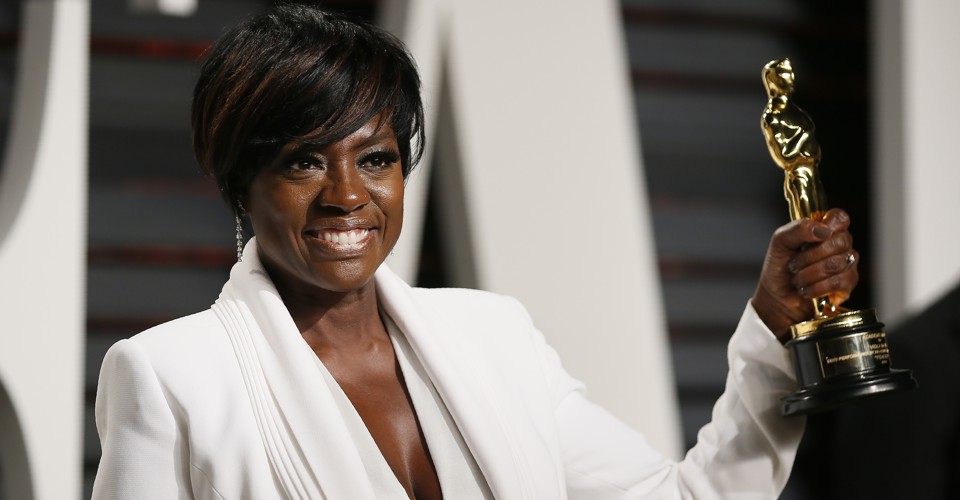 Anyone might “celebrate what it means to live a life” in their own personal ways, but for whom is that a primary function of their profession? Artists, definitely. Clergy, maybe. Doctors save lives rather than celebrating them, and it doesn’t denigrate them to say so. Stay-at-home parents help others, and Davis might even agree that that’s more noble, important, and essential than “celebrating” the meaning of life.

Her point was simply that artists serve a unique role in telling stories about the human experience, and that she’s glad she’s a part of that.

Certainly, she could have edited herself to make a less controversial, though arguably less interesting, statement. If she’d simply said, “I became an artist—and thank God I did—because we celebrate what it means to live a life,” complaints may have been harder to come by. The “only” highlights a specific way that artists are special, but it also is a dogwhistle to anyone holding strong resentment about Hollywood elitism and condescension. And there’s rarely been a better time to air such resentment than right now.

On the right, reflexive disgust for the entertainment industry has taken on new fervor under Donald Trump. During the Fox and Friends after the Oscars, the snafu whereby La La Land mistakenly was announced as Best Picture was spun by Steve Doocy as, “Hollywood got the election wrong, and last night Hollywood got the Oscars wrong.” Guest Tucker Carlson agreed but added that Moonlight “had to win” because the moralizing, politically correct establishment willed it to. Yes, the Oscars were both an out-of-touch catastrophe and an insidiously rigged game.

Donald Trump has given his own interpretation of the Academy’s screwup: “I think they were focused so hard on politics that they didn’t get the act together at the end,” he told Breitbart, as if the PricewaterhouseCoopers accountant who handed Warren Beatty the wrong envelope did so because he’d been cackling too hard at Kimmel tweeting the president “u up?”

Liberals may groan at Trump taking credit for his critics making a logistical mistake. But, of course, both sides see a lot of politics in entertainment these days: See all the takes making like Doocy and comparing the end of the Oscars to election night.

To many viewers on Sunday, Davis’s speech seemed remarkable for how it nearly transcended partisan fray and just passionately talked about acting. But one word—“only”—was enough to make her a culture-war litmus test. Maybe she wanted to pick a fight about art’s place in society, or maybe she was simply portraying her profession as she genuinely sees it. Either way, it was a defiant move in an era where artists are increasingly held to the same standards as candidates for office: expected to choose their words not for truth but for politics.

Spencer Kornhaber is a staff writer at The Atlantic, where he covers pop culture and music.
Category: News
Tag: Atlantic World