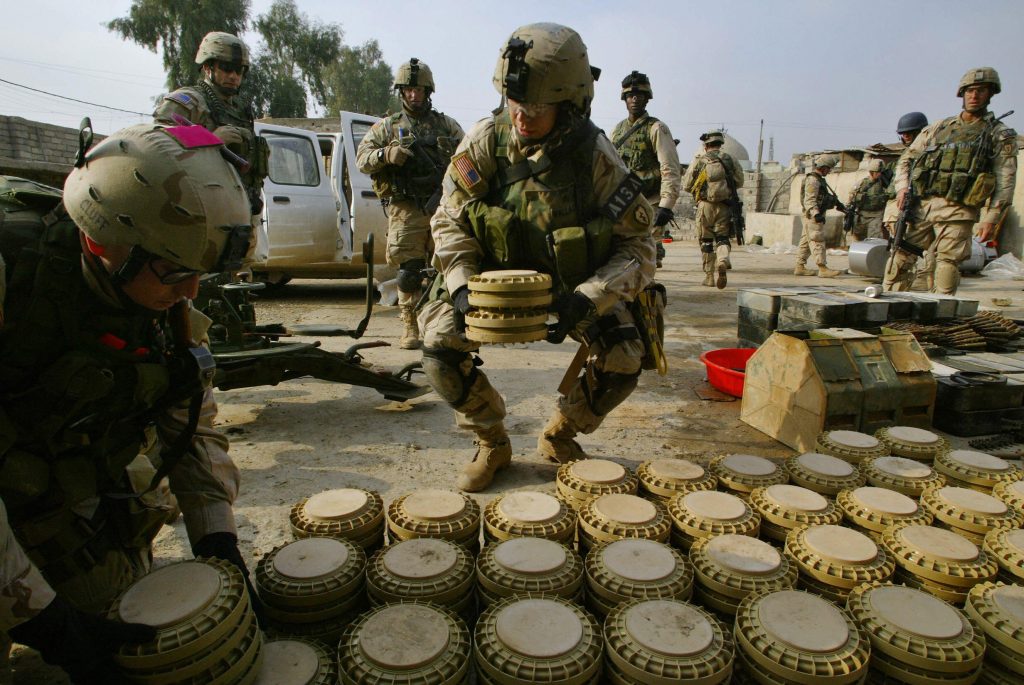 The former commander of coalition forces in Iraq, Lieutenant General Stephen Townsend, recently listed 81 locations where bombs were dropped, but had not yet exploded.

Facilities used to make weapons were often on the list of high-value targets for the coalition. So now those places are twice as likely to contain dangerous items.

So, this was once a workshop for electrical engineering students. You can still see the lab tables here. It was hit by an airstrike in 2015. Afterwards, members of the university staff found bomb-making instructions among the rubble. This was likely an ISIS bomb-making factory, and judging by the crater, a high-value target.

Despite the damage, Dean Alubaidy says he will hold classes this fall in alternate buildings, until the campus is ready. He’s expecting registration to be in the thousands, students who lost three years of education during the fighting and don’t want to lose another one.