The “My Cousin Vinny” star is widely beloved for playing hot-headed, wise-cracking dirtbags in “Goodfellas,” “Casino” and “Home Alone.” But on Black Friday, he returns with his first album in more than two decades, “Still Singing,” which is exclusively streaming in full on usatoday.com ahead of its release.

The 13-song album finds Pesci crooning standards such as the wistful “I’ll Be Seeing You,” popularized by Billie Holliday and Frank Sinatra, and “‘Round Midnight,” written by pianist Thelonious Monk in the mid-1940s. Maroon 5 frontman Adam Levine joins the actor/singer for two songs: Stevie Wonder’s “My Cherie Amour” and Latin-flavored lead single “Baby Girl.” “The Nearness of You” features a posthumous appearance from jazz singer Jimmy Scott. 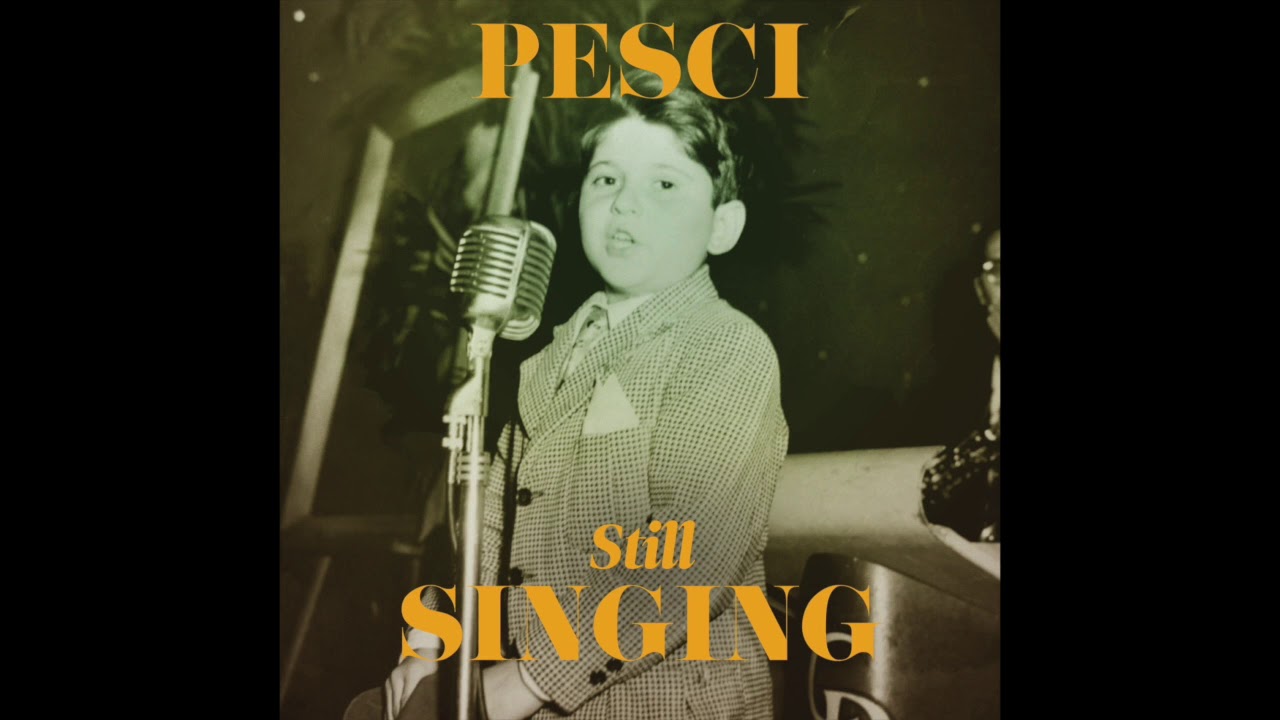 More:Al Pacino made ‘Irishman’ so he could finally work with Scorsese (and eat free ice cream)

“I’ve always loved jazz music and this project has been a lot of fun to work on with some great people,” Pesci, 76, says in a statement to USA TODAY. “It was a pleasure to work with Adam Levine and other good friends such as Bob Gaudio and Arturo Sandoval on recreating some classic songs. This record took many years to come to life and has become a tribute to my longtime friend Jimmy Scott. Thank you all and enjoy.”

“Still Singing” is Pesci’s third album, after 1998’s “Vincent LaGuardia Gambini Sings Just for You” and 1968’s “Little Joe Sure Can Sing!” Its release is perfectly timed to his Netflix drama “The Irishman,” which starts streaming Wednesday.

It’s an understated performance that has been hailed as “the movie’s quietest and best” by critics, with some awards pundits predicting a best supporting actor Oscar nomination (his first in the category since winning for “Goodfellas” in 1991).

Pesci, for his part, remains charmingly interview-shy, making few public appearances for “Irishman,” save for a comically brief Q&A at the New York Film Festival in September. So for now, we’ll just let his music do the talking.