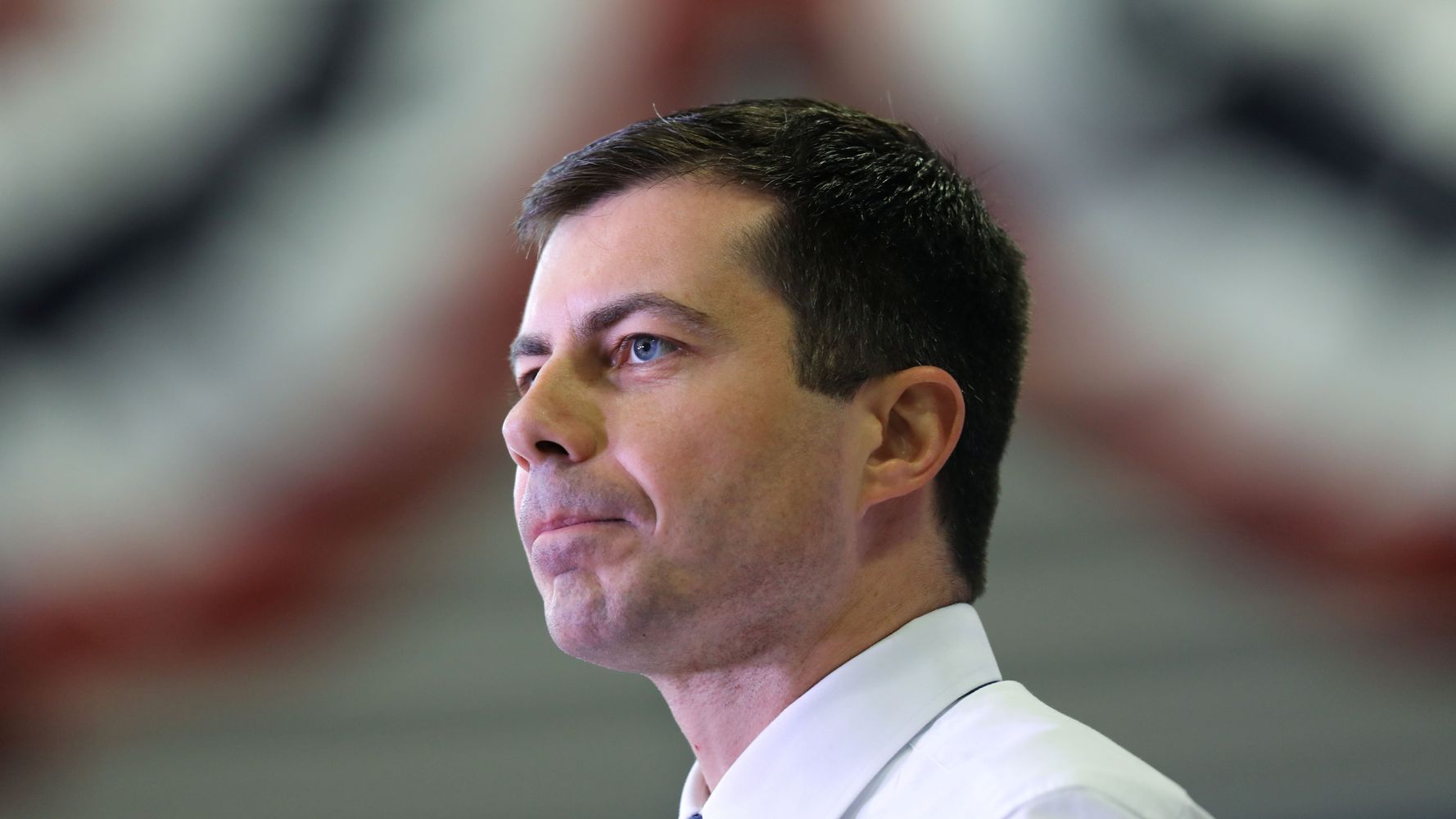 Democratic presidential candidate Pete Buttigieg, who nearly a decade ago claimed that lower rates of educational achievement among minorities from poor neighborhoods stemmed from a lack of role models, on Tuesday walked back the remarks after being labeled “a lying motherfucker” in a searing op-ed.

According to Politico, the South Bend, Indiana, mayor said as he campaigned in Iowa that “what I said in that comment before I became mayor does not reflect the totality of my understanding then, and certainly now, about the obstacles that students of color face in our system today.”

At a 2011 mayoral forum, Buttigieg suggested that certain children don’t have “evidence that education is going to work for them,” and for that reason, they don’t succeed.

“You’re motivated because you believe that at the end of your education, there is a reward; there’s a stable life; there’s a job,” he said. “And there are a lot of kids ― especially [in] the lower-income, minority neighborhoods, who literally just haven’t seen it work. There isn’t someone who they know personally who testifies to the value of education.”

On Monday, The Root’s Michael Harriot dismissed the narrative as “bullshittery,” making his point by recalling having to leap over a muddy ditch separating his Black neighborhood from the part of town where he attended high school.

“Occasionally someone would invariably fall in the ditch,” he wrote. “It wasn’t because they didn’t see someone cross successfully, it was because the banks of that ditch was slippery and muddy when it rained.”

Harriot noted funding gaps between majority-minority schools and majority-white schools, as well as inequities in employment offers, wages and student debt, and declared Buttigieg’s characterization of the obstacles faced by impoverished minority students “a baldfaced lie.”

In a follow-up article on Tuesday, Harriot said Buttigieg called him to discuss the op-ed and that in a nearly 20-minute talk the candidate mostly listened.

Harriot wrote that Buttigieg, in addressing his 2011 remarks, said, “I think the context was important, especially the fact that it was before I took office.”

Harriot said he urged him to do away with “the notion that the problem with educational inequality is because of an esoteric lack of support,” advising that “to regurgitate that narrative publicly is not just dangerous, it is malpractice.”

A Quinnipiac University survey of the Democratic presidential race released Tuesday showed Buttigieg with just 4% support among Black voters nationally ― a stark contrast to former Vice President Joe Biden’s 43%. Even as polls have shown Buttigieg with strong backing in Iowa and New Hampshire ― the two states with predominantly white populations that kick off the nomination race ― he has struggled to gain traction with non-white voters, particularly within the Black community.