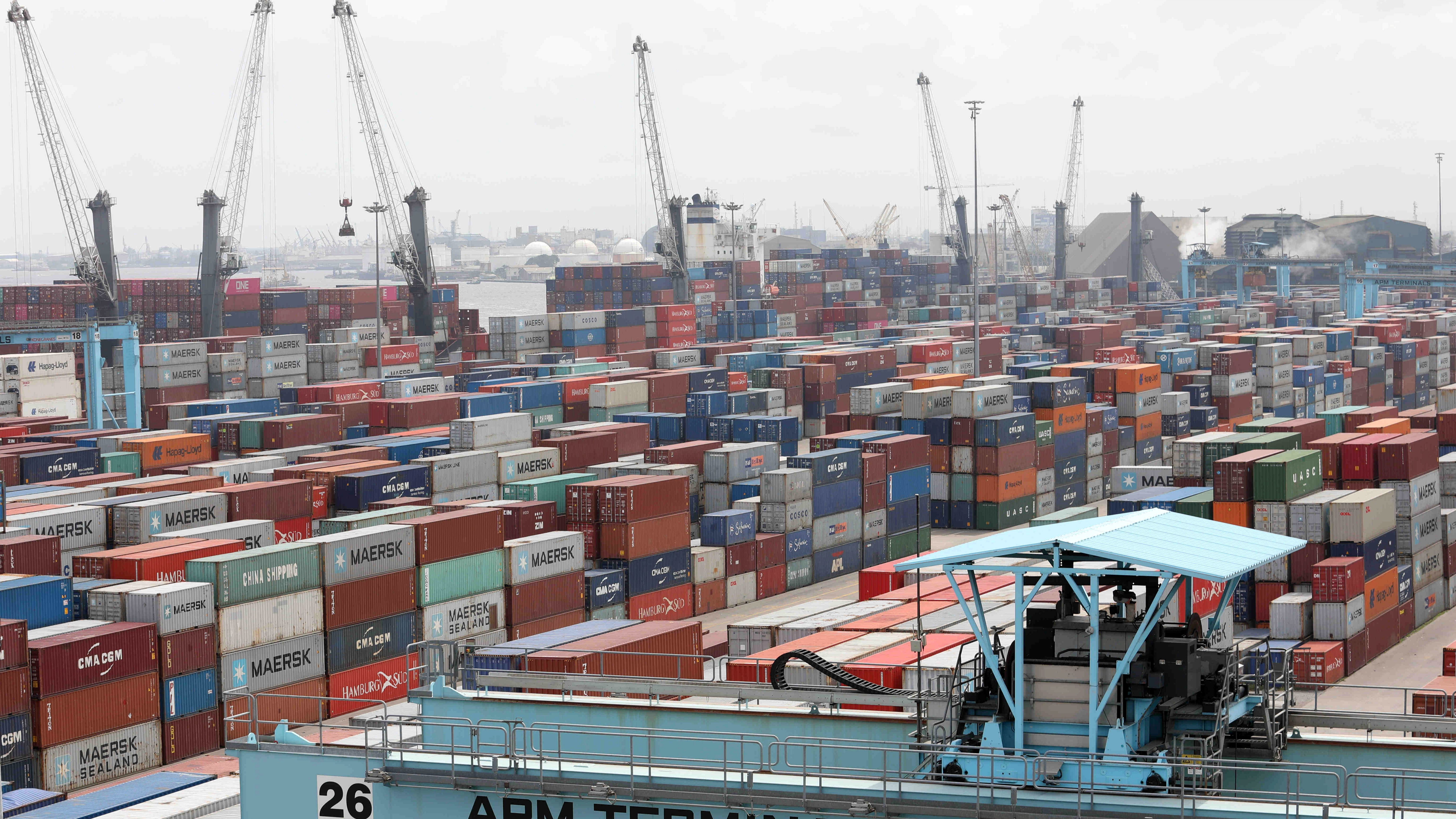 The African Continental Free Trade Area is a continental agreement which came into force in May 2019. It covers trade in goods and services, investment, intellectual property rights and competition policy. Of the 55 African Union member states, only Eritrea has yet to sign it.

The immediate objective of the free trade area is principally to boost trade within Africa by eliminating up to 90% of the tariffs on goods and reducing non-tariff barriers to trade.

In 2017, the exports and imports between African countries represented only 16.6% of Africa’s total exports. This figure is low compared with exports within other regions: 68.1% in Europe, 59.4% in Asia, and 55.0% in America.

The argument is free trade leads to industrialization and structural change. But in my view it works the other way round.

Proponents of the free trade area say that increasing intra-Africa trade will provide larger markets for African producers and encourage manufacturing. It will also help achieve a better connection between production and consumption. The United Nations Conference on Trade and Development argues that the phase of transition to the free trade area alone could boost intra-African trade by 33% and increase manufacturing in Africa. This line of argument is that free trade leads to industrialization and structural change. But in my view it works the other way round: industrialization leads to free trade.

Low intra-Africa trade is indeed an indication that African countries do not consume what they produce. But this is a problem of production (product focus), not trade. The export products of most African countries, which follow the colonial pattern, influence the trade strategies, trade agreements and trade- related infrastructure.

Developing free trade that is not product-based would be like a prospective trader renting a shop in hope of developing a product in the future.

African countries have to change their production focus to change their trade focus. For example, Nigeria recently started to export cement products. In my research I showed how this led the government of Nigeria to invest in alternative freight schemes, upgrade terminals and create a cross-border trade facilitation committee to aid the cement industry’s export strategy. It also set up a senior trade committee to resolve the non-tariff barriers imposed by Nigeria’s neighbors and countries of interest to the cement sector. Trade-related infrastructure is specific to the products that countries have to sell. It’s similar to traders renting their shops according to the products they sell. Developing free trade that is not product-based would be like a prospective trader renting a shop in the hope of developing a certain product in the future. The problem with such an approach is that the features of the shop confine the trader to certain lines of business.

Likewise, negotiating and signing a free trade agreement could confine a country’s efforts to industrialize.

This is important because manufacturing plays a key role in the processes of economic transformation required for high quality growth, job creation and improving incomes. Yet the share of manufacturing in GDP has been falling in sub-Saharan Africa over the past three decades.

The problem of coordination

In my research I showed how the African free trade area could impede industrial policy through a lack of coordination between the policies of different countries.

This is how industrialisation works: a government decides to promote a particular sector (as Nigeria did in 2002 for cement) and grant players in the sector several incentives. These could be a domestic market (through protection), subsidies and tax breaks to reduce the risk of investment. Industrial policy does not always succeed. But when it does, the sector will eventually be able to start exporting. At this point, the government will help the sector with trade strategies – finding and accessing a market – and create an appropriate trade infrastructure.

The free trade area could deprive states of the policy space to select and protect specific sectors. It could create numerous coordination problems when states use their ‘sensitive products’ to pursue industrialisation.

For example, industrial policies could be duplicated by countries in the free trade area. This would undermine the advantage of having a large market. There could be contradictory policies, such as one country attempting to reduce intensive agriculture while another seeks to increase it. One country might make decisions that create problems for the industrial policies of other countries. These contradictions have occurred at the regional level, but they are easier to solve when fewer countries are involved.

Industrialisation would flourish under the African free trade area if industrial policies were to be implemented at the continental level, as opposed to the state level, with no state sensitive products. But even the European Union has not attained such a high level of integration. And there are political interests that suggest it would be impossible in Africa.

There are other obvious problems with the agreement.

One is implementation. Even regional integration in Africa faces hurdles, though it involves fewer countries and less commitment. Expecting more than 50 African countries to implement free trade efficiently is idealistic. Nigeria recently closed its borders, violating both the spirit of the Africa Union agreement and the letter of its commitment to the Economic Community of West African States. Sudan, Rwanda, Kenya and Eritrea did the same earlier this year.

It is more reasonable to concentrate on building regions and industrialising before attempting the African free trade area.